Amid ongoing concern about air pollution in Qatar, a new environmental report shows harmful airborne particles exceeded recommended levels for 159 days of the year in 2012.

The Environment Statistics Annual Report 2013, recently issued by the Ministry of Development, Planning and Statistics, breaks down Qatar’s air quality levels from 2008 until its latest figures in 2012.

It follows data released by the World Health Organization earlier this year, which suggested Doha’s air is among the most polluted in the world.

It measures particulate matter, which are small and large droplets in the air. It concluded that Doha had the 12th highest average levels of small and fine particles, known as PM2.5, which can penetrate the respiratory tract and increase the risk of respiratory infections, lung cancer, heart disease and stroke.

According to the US Environment Protection Agency, these particles – which often cannot be seen with the naked eye – are made up of heavy metals and toxic organic compounds, and originate from vehicle exhaust, smelting plants and the burning of organic materials.

Larger particles – PM10 – are mostly caused by dust and smoke. In this category, Doha ranked just outside the top 30.

While the ministry’s recent report didn’t benchmark Qatar against other countries, it showed that local air pollution levels frequently exceed the WHO’s recommendations as well as Qatar’s own targets, which are more lax than the international standards.

By comparison, the WHO’s standards for PM10 are 50 ug/m3 for the 24-hour average – one third of Qatar’s target – and 20 ug/m3 for the annual average concentration, which is less than half of the national figure.

The MDPS report uses statistics from the Ministry of Environment, which measures air quality at three monitoring stations in Doha – at Qatar University, Aspire Zone and the Mövenpick Hotel on the Corniche.

All three monitoring stations recorded pollution levels above the recommended national and global levels. However, concentration levels of the larger particulates (PM10) were highest at QU station in the north of Doha. That location also recorded the most days when air quality levels did not meet international standards. This is still an improvement from 2008, when the national standard of 150 µg/m3 for 24-hours average concentration was exceeded on 229 days – nearly two-thirds of the year.

The QU station also recorded the highest 24-hour average concentration of PM10 in March 2012, which was 2,214 µg/m3 – far above both the national and WHO recommended levels. For the smaller and more harmful particles, figures recorded at the QU station show the annual average concentration was 119.19 µg/m3 – nearly 12 times the level recommended by the WHO.

The figures may be at least partly explained by Qatar University’s proximity to Lusail, where construction crews are undertaking massive infrastructure and development projects in preparation for the 2022 World Cup.

Previous government reports have said sand and dust generated by Qatar’s booming construction industry, as well as transportation emissions, are the primary causes of air pollution in Doha.

To tackle the issue, it recommended the development of strict guidelines “to manage discharge of greenhouses gases and air pollution, where all sects of the society should participate, including the private sector.” 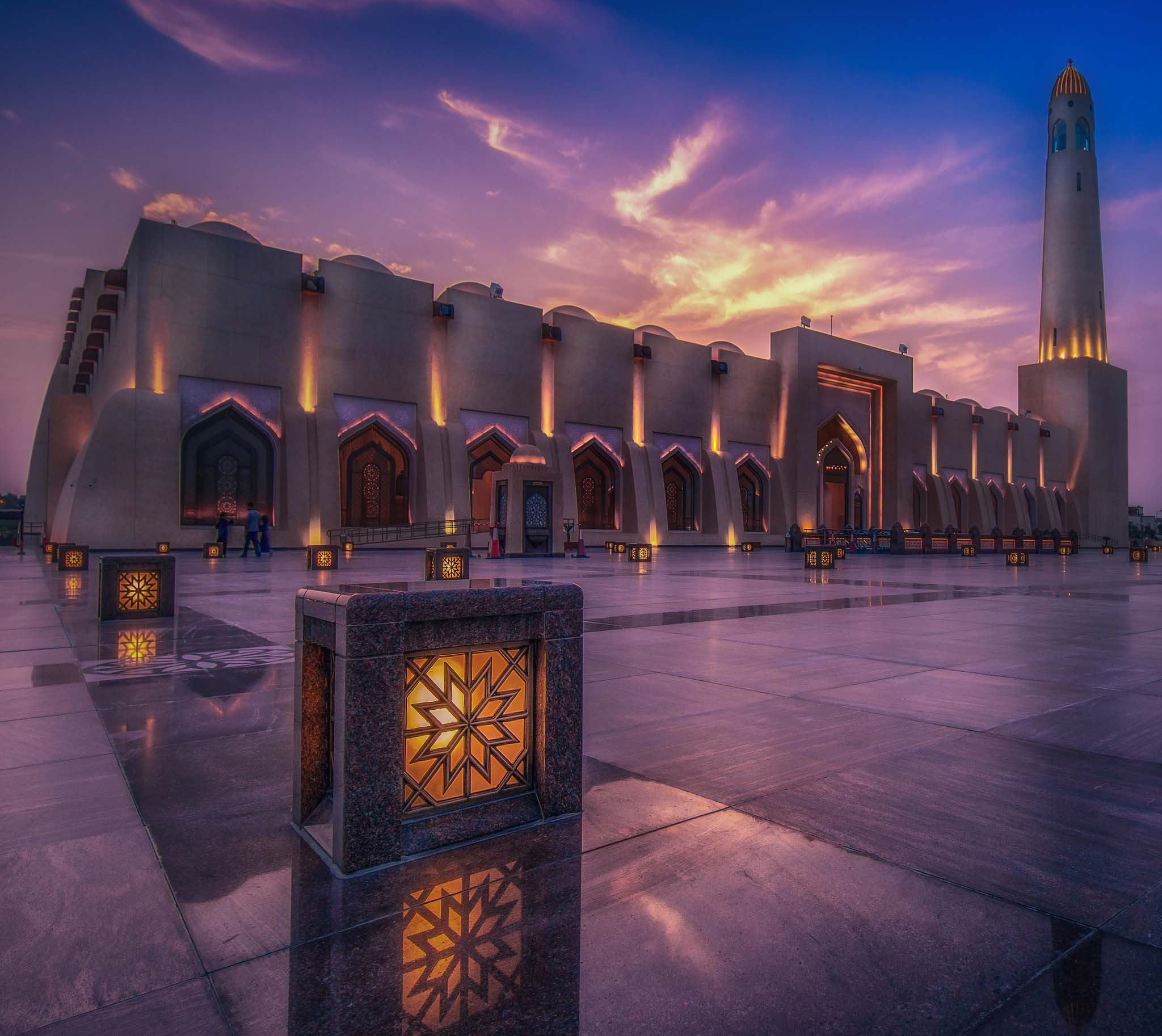 Not surprised at all. The amount of vehicles has increased massively in the last few years; but how many of these are in the right conditions to circulate? And what about old trucks with old exhaust pipes? I mean, there is no control over these things and this is the first step to take when pollution exceeds the levels that are considered OK-ish health wise.

How do we reduce this? Or is it something that is highly dependent on the natural environment here i.e not man-made?

Much of it is natural. However detailed monitoring and reporting of it in real time would help people plan their behaviour accordingly – particularly when kids are outside because the impact of these particles is worse on kids.

More monitoring of truck dust, construction dust and other emissions might help also..

Maybe 20-30 monitoring stations around Doha posting data in real time? Forecasts are useful too – in some countries the met office do this as part of the weather forecast.

So it’s not only the car accidents that might kill me, but also the air I breathe … yay.

If QU is polluted, then it stands to reason the Pearl and West Bay Lagoon is equally as polluted. There’s yet another good reason for the high rates of that area.

Hardly news though is it? Triple the WHO standards and even exceeds that. I have never in my entire life had breathing problems. Twice now I have had to use a nebulizer at a clinic. Scary stuff indeed

This is the one thing making me consider leaving in the near future. Although I like it in Qatar it is not worth my long term health. (I’m sure some of you will be happy to hear this but I’ll think of you when you are breathing in the Doha air….)

Pretty wretched stuff. While there may be some environmental factors, the toxic chemical stuff is totally because of how Qatar has chosen to develop, develop, develop at any cost.

It is important to look at the wind patterns blowing from Ras Laffan. Most of the pollutants (NOx, SOx, CO) come from those photochemical emissions