Qataris are still reeling from FIFA’s verdict that former Asian Football Confederation President Mohamed Bin Hammam engaged in vote-buying in the run-up to the FIFA presidency.

Media reports are calling the guilty verdict a “spectacular fall from grace” for the 62-year-old wealthy Qatari businessman, who has lost his place on FIFA’s executive committee (which he held for 15 years), his AFC presidency and even the right to be involved with a football club at a grassroots level.

That means his involvement with Qatar’s World Cup in 2022 will involve little more than buying a ticket and attending the games as a spectator.

“It’s sad for all of Qatar, not just Mohamed,” said Mohammed Johar, 50, head of logistics for the Al Jazeera sports channel in Doha.”We grew up together. He was president of my club, Al Rayyan. From the beginning I never thought these charges were true. He faced problems and tried to solve them honestly.

Bin Hammam, AFC president since 2002, was found guilty by FIFA’s ethics committee of bribery during a meeting with Caribbean officials in Port of Spain, Trinidad in May…

“He’s been involved with (football) for so long, his whole life. Banning him is like killing him,” Johar said.

Fellow Qatari Ahmed Abu Hamra, 18, added: “He doesn’t deserve it. It’s not fair. Of course they would find him guilty, so he’s not a threat (for FIFA’s presidency) in the future.”

Meanwhile, Bin Hammam continues to maintain his innocence and said his fate has not be been sealed yet.

Rest assured, though, that justice will eventually prevail whether through the FIFA Ethics Committee, the Court of Arbitration of Sport or if necessary, through other courts or legal proceedings in   courts where we will be equal and no special privileges will be granted to either party.

What do you guys think about the verdict? 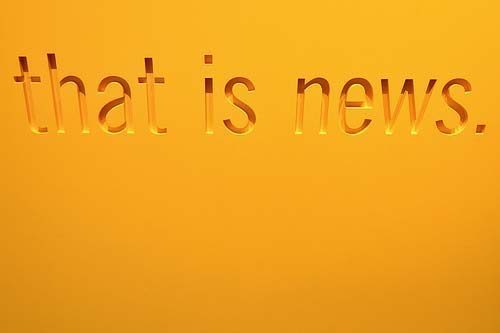 Calling all freelance journalists in Qatar: There’s a new group just for you