The Qatari company has started what it described as a competitive process in 2019 to select its international partners for the major project.

The announcement was made by Al-Kaabi and the French company’s Chairman and CEO Patrick Jean Pouyanné in Doha.

“We look forward to working closely with TotalEnergies, who are a long-term strategic partner that we have always trusted to support the efficient and safe delivery of our projects,” Al-Kaabi told the press.

The second part is the North Field South (NFS) project which will increase Qatar’s LNG production capacity from 110 to 126 million tonnes per annum.

Under the agreement, TotalEnergies will be a new joint venture company (JV), holding 25% interest at the Qatari company holds the remaining 75%.

“The North Field East project is an iconic achievement that will not only ensure the optimal utilisation of Qatar’s natural resources, but will also provide the world with the cleaner and more reliable energy it needs,” noted Al-Kaabi.

QatarEnergy started what it described as a competitive process in 2019 to select its international partners for the major project, with production expected to start before the end of 2025.

The NFE will include four mega LNG trains with the capacity of 32 million tonnes per annum.

“TotalEnergies was present at the beginning of its LNG industry in Qatar some 30 years ago through its interest in Qatargas 1, and then Qatargas 2 in 2005,” said Pouyanné. 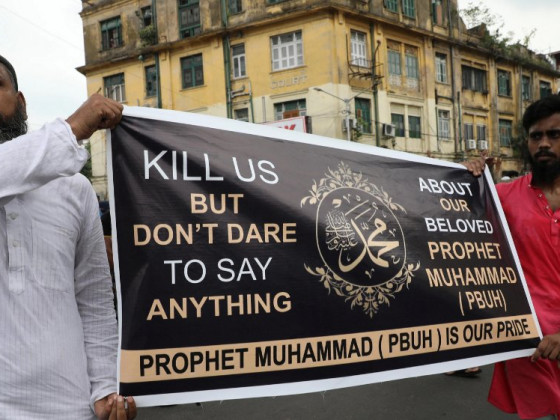