The UN noted that the ceasefire can be extended upon the parties’ request.

Qatar has welcomed the two-month UN-brokered ceasefire in Yemen on Saturday, the first to take place since 2016 following years of escalations.

In a statement, Qatar’s Ministry of Foreign Affairs (MOFA) expressed the country’s support for a political resolution in Yemen and achieving a “lasting ceasefire” through a “comprehensive political track and national reconciliation”.

“The ministry reiterates Qatar’s position calling for a solution to the Yemeni crisis based on the Gulf initiative and relevant Security Council resolutions, especially Resolution No. 2216,” added MOFA.

Since 2015, Yemen has been a battle ground between Iran-backed Houthi rebels and the Saudi-led coalition, which backs the internationally-recognised Abd Rabbuh Mansur Hadi government.

The UN’s announcement took place on Friday following talks between all sides involved in the conflict in Yemen. UN Special Envoy for Yemen Hans Grundberg said that all parties agreed “to halt all offensive military air, ground and maritime operations inside Yemen and across its borders.”

Fuel ships will be able to enter into the Hodeidah ports as commercial flights operate in and out of Sana’a airport. The reopening of the Houthi-controlled port would alleviate the suffering of millions of people in Yemen at risk of famine.

According to Reuters, citing a copy of the truce deal, 18 fuel shops will be able to access the port throughout the two months. Two weekly flights will also operate from Sanaa to Jordan and Egypt.

The Saudi-led coalition imposed a blockade on the country in 2015, a move that worsened the humanitarian situation in Yemen.

“During these two months, I plan to intensify my work with the parties with the aim to reach a permanent ceasefire, address urgent economic and humanitarian measures and resume the political process between the Yemeni parties,” said Grundberg.

The UN official noted that the ceasefire can be extended upon the parties’ request.

Mohamed Ali al-Houthi, head of the Houthi supreme revolutionary committee, said that the ceasefire’s “credibility is achieved through its implementation”.

The war has turned Yemen into the world’s worst humanitarian crisis, where more than 14 million people in Yemen, 80% of the population, are in acute need of humanitarian assistance.

Last month, the Gulf Cooperation Council (GCC) announced the decision to host talks between all Yemeni sides in Saudi Arabia. The Houthis rejected the bloc’s invitation to attend the talks as they refuse to attend negotiations in a rival country.

The talks are expected to take place this month and would come following months of escalations in the region.

Previous talks took place in 2016 in Kuwait where the Houthis met with the Yemeni government, but negotiations were quick to collapse as the rebels captured a military base north of Sanaa.

Houthi rebels have been carrying out drone strikes in Saudi Arabia and the UAE since the beginning of the year. This was followed with a flare up in Yemen.

With the prisoner swap remaining a key demand by the Houthis, the rebels said last week that an agreement over the release of 1,400 of their fighters was reached in exchange for 823 pro-government personnel. 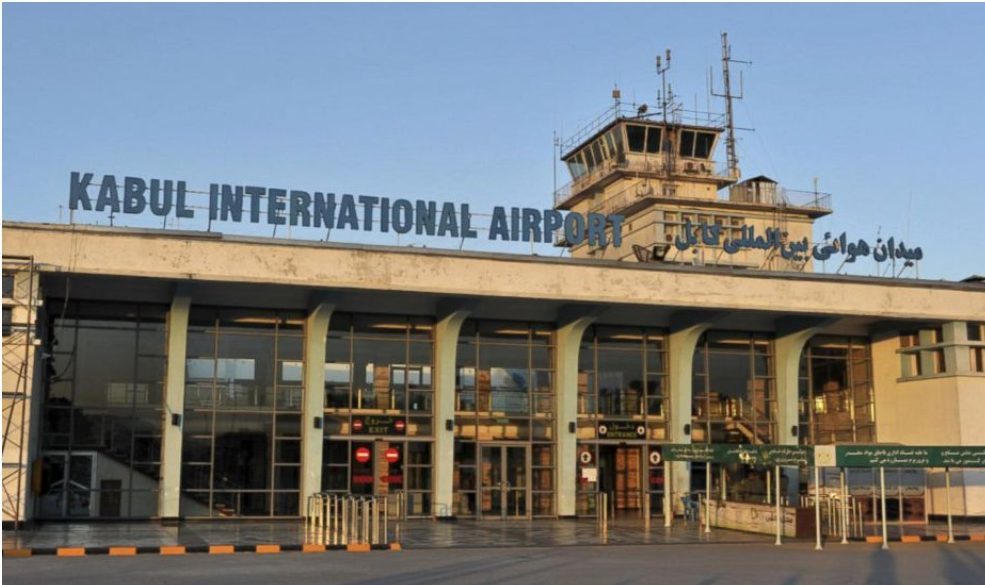 Mercury is set to decorate Qatar’s skies on Thursday