Doha and Hanoi established diplomatic ties in 1993, with the first Vietnamese ambassador beginning his career in Qatar in 2008.

Qatar and Vietnam signed an agreement on a mutual visa exemption for diplomatic and special passports holders, Doha’s foreign ministry announced on Monday.

“During the meeting, they reviewed bilateral cooperation relations between the two countries, especially in the fields of investment, economy and agriculture, in addition to a number of regional and international issues of common interest,” said Qatar’s foreign ministry.

Sheikh Mohammed’s Asia tour kicked off on Thursday in Singapore, followed by a visit to Malaysia and Vietnam, with South Korea being the last destination on his itinerary.

According to visa requirements on Qatar Airways website, Qataris arriving at Phu Quoc for a maximum stay of 30 days are exempt from the visa.

The same applies to Qatari nationals arriving at Hanoi or Ho Chi Minh City with a connecting flight to Phu Quoc on the same calendar day.

“A maximum stay of 30 days will be granted for Phu Quoc,” said the website.

As for Vietnamese travellers wishing to visit Qatar, they are required to obtain a residence permit after arriving to the Gulf state if they intend to stay for more than a month.

Vietnamese nationals travelling to Qatar for the 2022 FIFA World Cup with a Hayya Entry Permit are exempt from the visa.

Doha and Hanoi established diplomatic ties in 1993, with the first Vietnamese ambassador beginning his career in Qatar in 2008.

As of 2016, there are 1,670 Vietnamese citizens in Qatar, based on figures shared by the Gulf state’s embassy in Vietnam.

According to the diplomatic office, Qatar offers scholarships to numerous Vietnamese students to study Arabic amid bilateral efforts to boost the countries’ education cooperation.

In politics, Qatar and Vietnam held a round of political consultations in Doha last month, where officials from both states reviewed issues of common concern and reviewed bilateral ties.

In July, Mohamed Bin Ahmed Twar Al Kuwari, First Vice-Chairman of the Qatar Chamber expressed the interest of Qatari businessmen in “exploring investment opportunities” in Vietnam. This came in a meeting with Vietnamese Vice-Minister of Foreign Affairs Pham Quang Hieu.

“He stressed that the Qatar Chamber is keen to allow business owners to explore the available investment opportunities and establish joint meetings that pave the way for alliances and economic partnerships,” said the Qatari financial entity.

Qatar had announced a $4.5 billion investment in a petrochemical project in Vietnam in 2012.

The investment came under a deal signed between Qatar Petroleum, before it later changed to QatarEnergy, Thai-based Siam Cement Group and its Vietnamese partners – PetroVietnam (PVN) and Vinachem.

Last year, the Gulf state stepped in to help carry more than 2 million doses of the Moderna Covid-19 vaccines to Vietnam from the US through Qatar Airways. 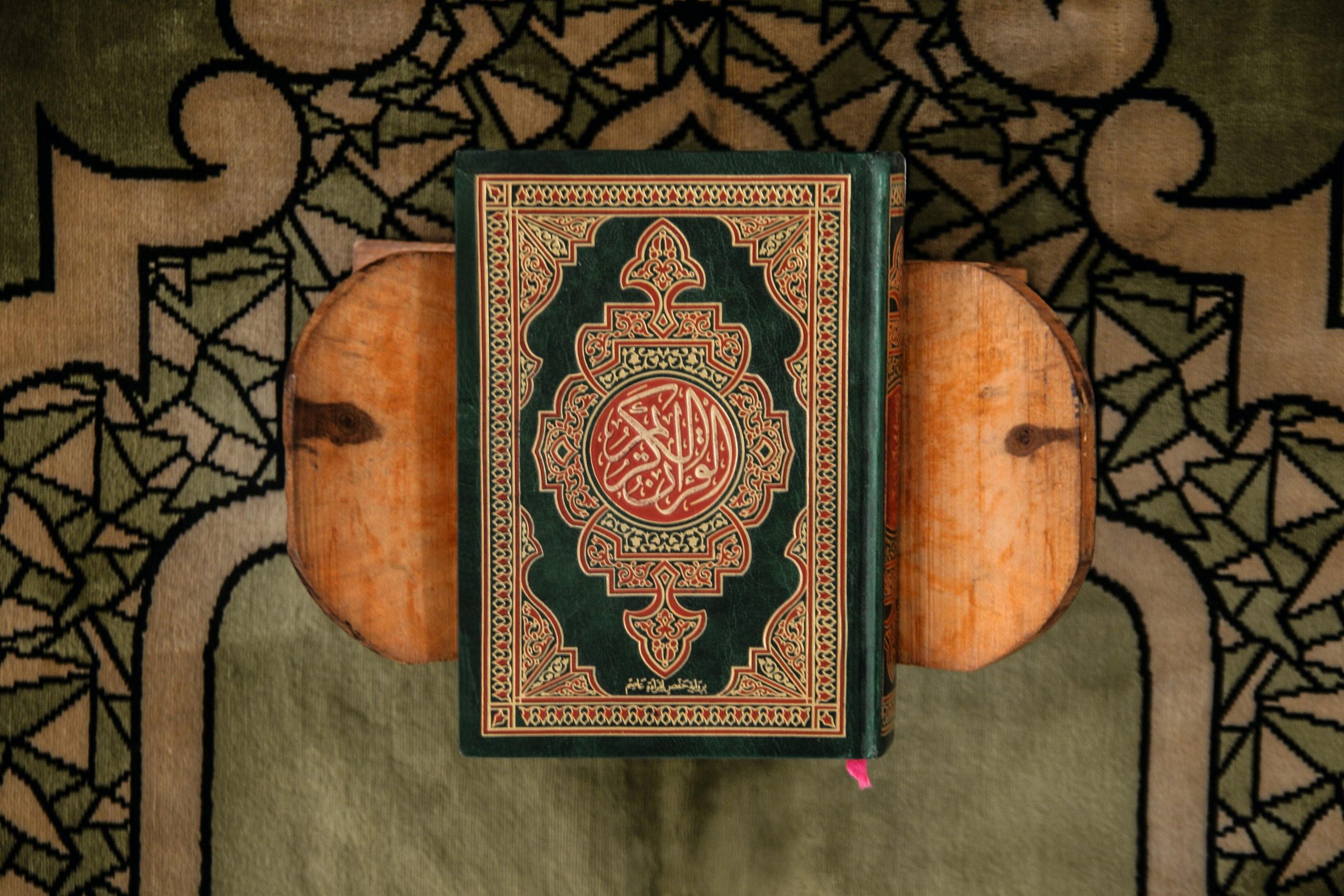