The Taliban has captured territories in Afghanistan at an alarming rate, encircling the capital, Kabul.

Qatar has urged the Taliban to halt its military offensive in Afghanistan and cease fire, as the insurgent group seized more key territories in the war-torn country on Saturday.

Doha’s statement was made during a meeting on Saturday between Qatar’s Foreign Sheikh Minister Mohammed bin Abdulrahman Al-Thani and the head of the Taliban’s political office, Mullah Abdul Ghani Baradar.

During the meeting, the Qatari diplomat “called on the Taliban to de-escalate” and “contribute to efforts aimed at speeding up” the Afghan peace process.

“The meeting dealt with reviewing the latest developments in Afghanistan at the security and political levels, in addition to following up on the Afghan peace talks taking place in Doha,” read a statement by Qatar’s foreign ministry [MOFA].

Last week, the insurgent group and representatives from the Afghan government, in addition to international envoys, held talks in Doha to push for a political resolution to the ongoing crisis.

Following the international meeting, representatives released a joint statement vowing not to recognise “any government in Afghanistan that is imposed through the use of military force”.

Following the third session of meetings, diplomats “raised grave concerns” over the latest attacks, rising civilian casualties as well as extra-judicial killings, acknowledging that such acts obstruct the path to reconciliation in Afghanistan.

The statement said diplomats at the meetings took note of converging statements from both the Afghan government and the Taliban’s side on several principles that can pave the way for a political settlement.

Despite the meetings in Qatar, the Taliban has continued to capture a number of key territories in Afghanistan. On Saturday, the insurgent group captured the city of Mazar-i-Sharif, forcing Afghan forces to flee the area.

The Taliban also captured Afghanistan’s third-largest city of Herat on Thursday after taking control of Ghazni on the same day, making the former the eleventh provincial capital to be seized by the militants in a week.

In a pre-recorded statement, President Ashraf Ghani also vowed to bring an end to the bloodshed.

“I will not let the imposed war on people cause more deaths,” he said.

The rising, violent escalations have largely affected civilians, with Reuters reporting that at least 17,000 people were sent to hospitals for treatment in July and the first week of August alone.

The country is also on the verge of a major refugee crisis with additional concerns over women and girls’ rights if the Taliban takes over.

Fighting has surged since US President Joe Biden announced his decision to completely withdraw American and NATO troops by 11 September.

Diplomats around the world said the decision was sudden and rebuked Washington for failing to ensure the pullout is completed with a proper peace plan. 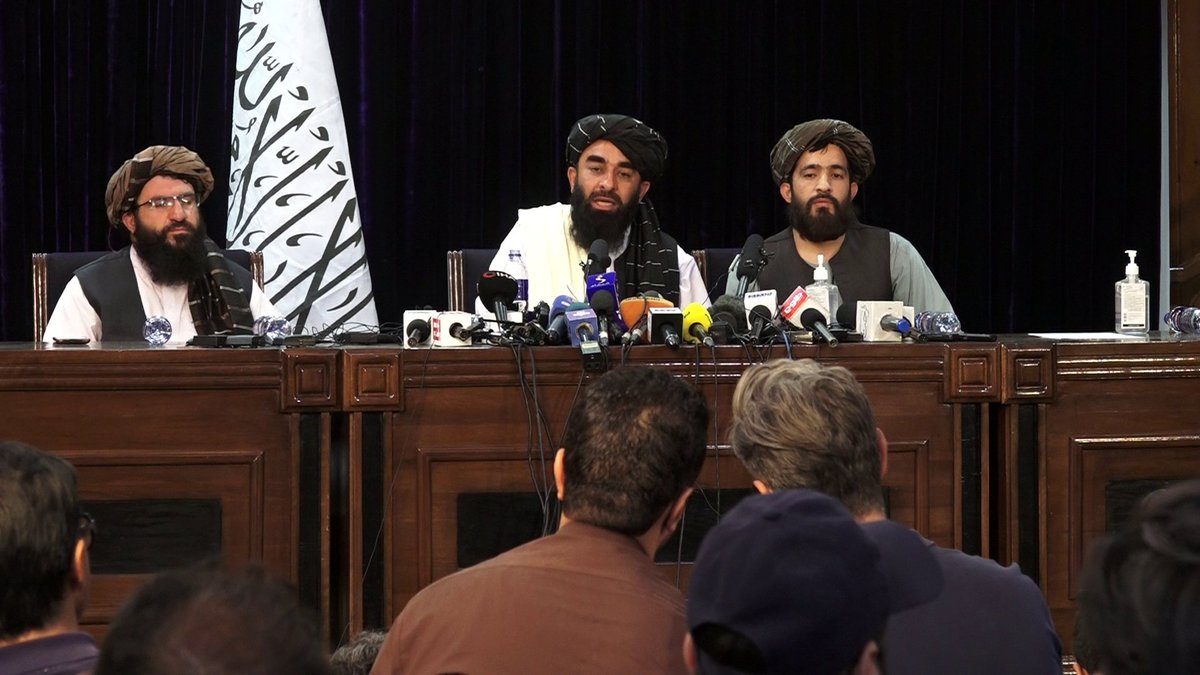 What does the Taliban’s ‘amnesty’ mean for weary Afghans?