The Afghan president fled the country hours after the Taliban entered Kabul, leaving the presidential palace at the control of the insurgent group.

Qatar has called for a peaceful transfer of power and a ceasefire across all territories in Afghanistan after the Taliban captured control of the country on Sunday morning, creating a state of extreme panic among civilians.

In a statement released by the foreign ministry [MOFA] on Sunday evening, Doha stressed the need to reach a comprehensive political settlement that includes “all Afghan parties and achieve security and stability in the country” while ensuring the safety of Afghans.

This one’s for the history books. #Afghanistan Defence Minister: "They tied our hands behind our backs and sold the homeland. Damn Ghani and his people.” https://t.co/Rmun7Gilbv

The Taliban entered the Afghan presidential palace on Sunday after taking control of the all provincial capitals over the past week, declaring complete control over Afghanistan with the fall of Kabul.

Afghan President Ashraf Ghani fled to Tajikistan following hours of reported negotiations at the palace to ensure a peaceful transition of power.

In horrifying scenes, exclusive Al Jazeera footage showed the moments in which the insurgents settled in the palace. The broadcaster’s embedded journalist said the Taliban entered the red zone “in complete coordination with the Americans”.

Ghani’s departure was met with criticism by Afghans who saw it as a “betrayal” to those left behind to deal with the Taliban. Hundreds of civilians attempting to flee Kabul via the main airport were unable to do so due to the US’ control over the facility. Diplomats and interpreters that worked with the US were prioritised for evacuation.

“They tied our hands behind our backs and sold the homeland. Damn Ghani and his people,” tweeted Afghanistan’s Defense Minister General Bismillah Mohammadi.

Ghani justified his move by saying that he wanted to “prevent bloodshed” while officially announcing that “the Taliban have won” in a Facebook statement. This came just one day after he vowed to fight the Taliban.

An Afghanistan government delegation, including senior official Abdullah Abdullah, are expected to hold meetings in Qatar with representatives of the Taliban. However, sources said the meeting may be cancelled given that the Afghan president has left the country.

The latest surge in violence came after the US Joe Biden administration announced its decision to withdraw American and NATO forces from Afghanistan after 20 years. The lack of a peace plan paved the way for the Taliban to act with impunity.

Shortly after the Taliban gained control over Kabul, the US rushed to evacuate its personnel from the Hamid Karzai Airport. As a result, Afghans were not allowed to enter the airport.

At least 5 people have been killed in the chaos at #Kabul airport as 100s desperately try to get on the planes out of #Afghanistan, Reuters reports. Gunfire from guards heard. Unclear if the 5 were killed in stampedes or by bullets. (Video @NicolaCareem) pic.twitter.com/aJhQgqd2IA

Footage that emerged online showed Afghans scurry to board planes as US troops fired gunshots in the air to repel the crowds. As of now, at least five people were killed at the scene.

“Some people have left their keys in the car and have started walking to the airport,” one resident told Reuters in a phone call. 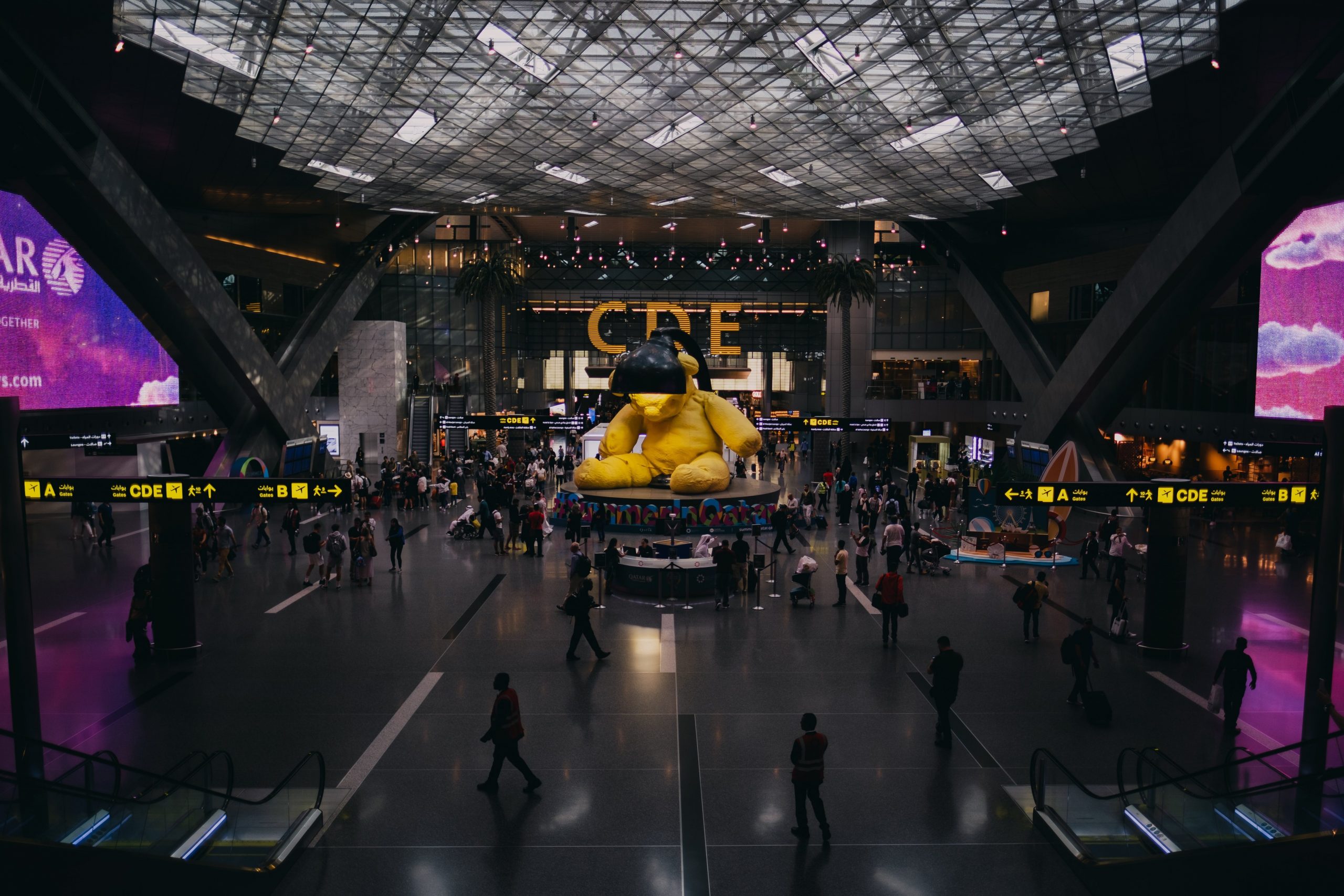