As allegations surface that the Philippines government is not doing enough to protect its female expats from sexual abuse in the Middle East, the embassy in Doha has said such complaints have not reached Qatar.

Manila is currently investigating a scandal that has embroiled two other embassies in the region since May.

At issue is what’s being dubbed the “sex-for-flight” affair, in which four staff working for the Philippines embassies in Saudi Arabia and Jordan were accused of soliciting runaway domestic workers in their care for sexual favors in return for flights home.

But according to Ambassador Crescente Relacion, the Philippines Embassy in Doha has long put in place several safeguards at its shelters to prevent abuse, including installing CCTV surveillance cameras in its shelters. Speaking to Doha News, he said:

“We have several measures in place to keep the women we look after safe. For example…

We have received instruction from the Department of Labor that these runaway maids should not have any direct access to male staff, so we have a female caretaker supervising the female workers.”

The ambassador added that Filipina women stay at halfway houses in Qatar for only a short period of time (2-3 days), and are then transferred to the government-run deportation center, where they await their flights home. Embassy staff regularly visit these women to check on their status, Relacion said.

Those flights are typically paid for by former employers, the Philippines Embassy or the Qatari government, he said. 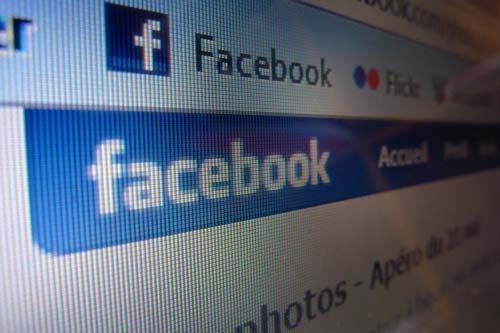