The Ministry of Foreign Affairs announced that Qatar is offering Covid-19 vaccine to evacuees temporarily staying in the country.

Qatar is providing Covid-19 vaccines to Afghan evacuees who are temporarily staying in the Gulf state, according to the Ministry oF Foreign Affairs (MoFA).

Those who have not immediately moved on to other countries are being provided with PCR swab tests and a Covid-19 vaccine, if requested. MoFA stressed that Doha is temporarily hosting “a large number of evacuees most of them students, families and journalists”.

There has been intense pressure to complete the evacuation of thousands of foreigners and Afghans who helped Western countries during the US’ 20-year war against the Taliban, with all foreign troops due to leave Afghanistan next week.

Qatar has agreed with the United States to temporarily host 8,000 Afghan nationals while the UAE and Kuwait would host 5,000

Doha has managed to evacuate thousands of Afghans and foreign nationals since the Taliban took over the country last week.

So far, Qatar has evacuated more than 40,000 people from Afghanistan with the number expected to increase over the next few days and weeks. In a separate interview with CNN, the foreign minister said evacuations are expected to take place for another week or two.

More than 500 Afghan evacuees have been placed in temporary housing at a compound in Qatar, with families and students placed in separate villas. Daily activities have been arranged for the children at the compound, including football, arts and crafts and much more.

During Doha News’ visit to the compound, Qatari personnel were seen supervising the compound to ensure families are receiving adequate care and are provided with their hygiene and food necessities.

A health centre is also available on site, where those with health conditions can go to receive medication and PCR tests on arrival. 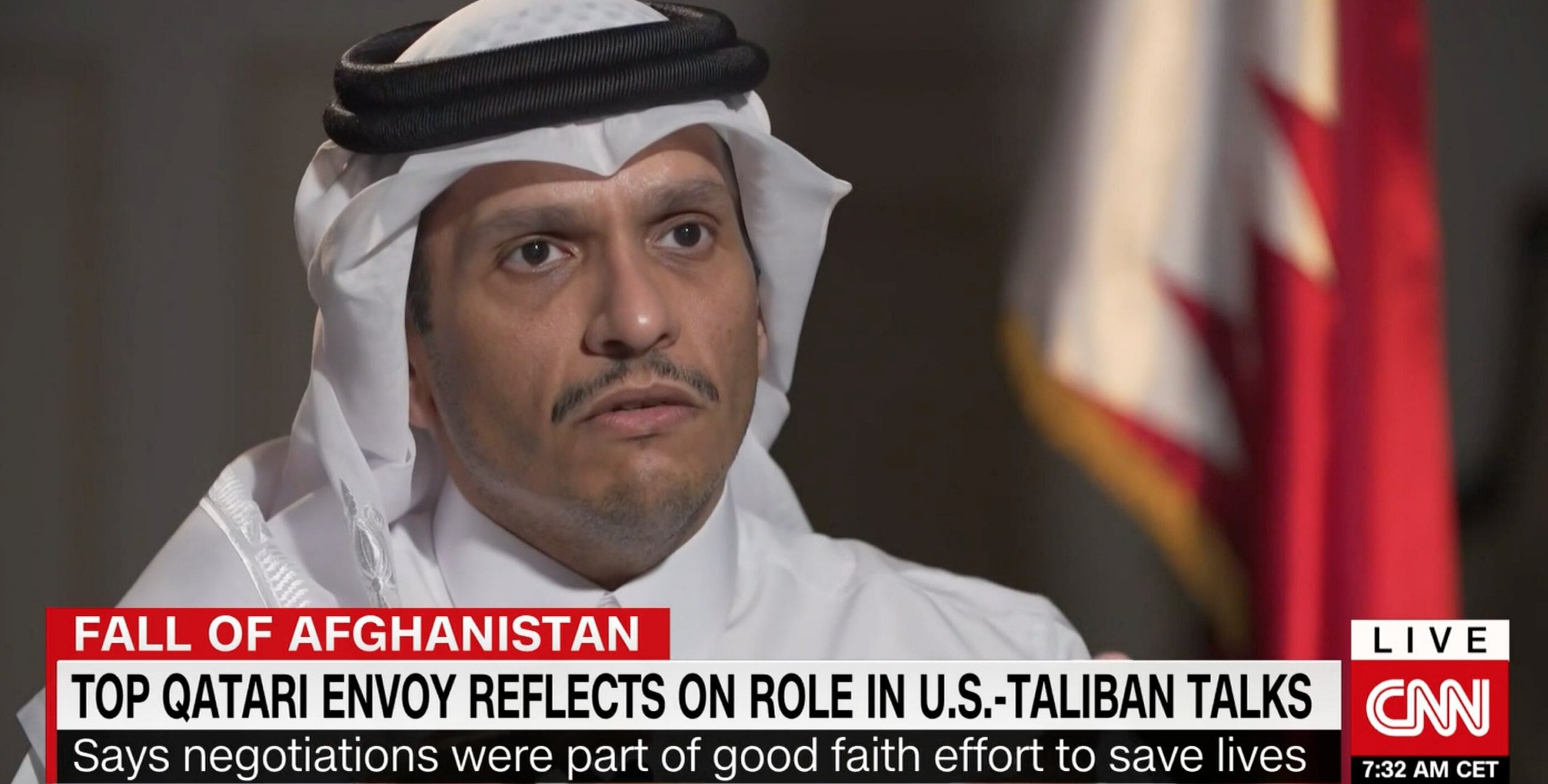