Qatar has finalized plans to buy an undisclosed number of Super Mushshak aircraft from Pakistan, the country’s news agency has announced.

The propellor planes are primarily used to train pilots as they practice flying in formation.

They also help teach them how to recover from stalls and spins and operate aircraft solely by reading its equipment, according to manufacturer Pakistan Aeronautical Complex (PAC).

The plane is already used by other GCC states, including Saudi Arabia and Oman.

Qatar had expressed interest in the aircraft in February, after the Emir attended an air demonstration by the Pakistan Air Force (PAF) at the old Doha airport.

The purchase of the training aircraft comes as Qatar prepares to update and dramatically increase the size of its air force.

The country currently has a fleet of 12 French-made Mirage 2000 planes, which analysts said were manufactured in the late 1990s and have been modified several times since. 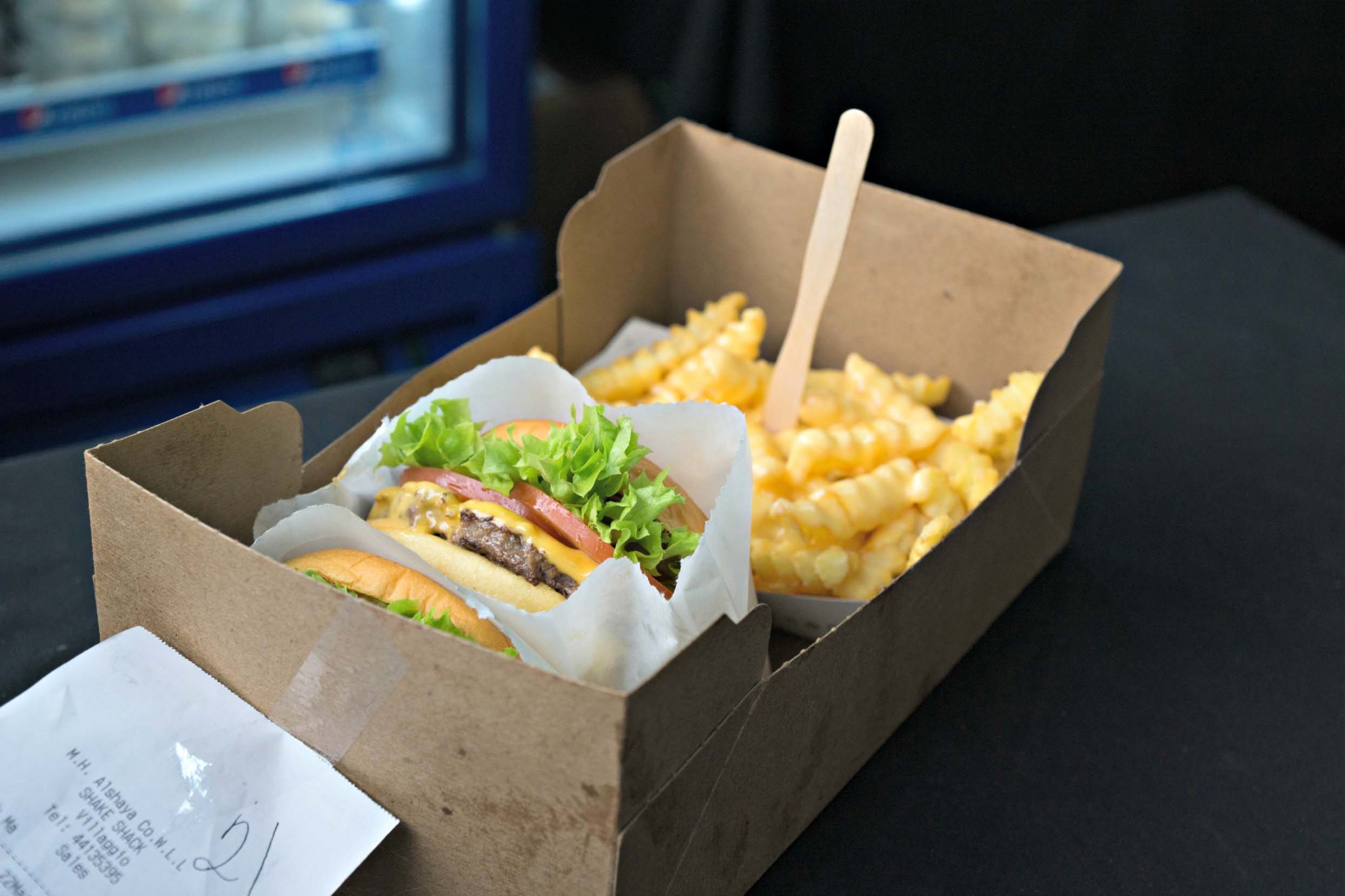