A longtime resident is on a mission to save one of the most “magical” places in Qatar — the mangroves in Purple Island.

Seventeen-year-old Lina Al-Tarawneh said she fell in love with the natural wonder at first sight, on a family camping trip.

“I was mesmerized by their beauty,” she told Doha News. “But I noticed that not many people in Qatar knew about the area.”

Al-Tarawneh now hopes to change that, while also trying to improve their condition.

During a recent visit, she found the area strewn with litter.

It was then that she had the idea to launch Green Mangroves, a not-for-profit group that would organize trips to the area, with an eco-twist.

Her plan is for volunteer guides to lead kayaking trips into the mangroves.

They would educate visitors about the plant and animal life to be found there, and end their trip with a clean-up of the area.

Al-Tarawneh said her group hopes to empower a new generation of young people to look after the mangroves.

“I think if we explain the idea that there is a magical place in the north of Qatar, that will pull kids into that place. Our aim is to make people aware so we can all take care of it together,” she said.

The Jordanian national, who was born in Qatar and has lived here all her life, first came up with the idea in 2015.

Since then, she has been working to assemble a team of people to run the group, as well as establishing a website and traveling as far afield as the US to get advice.

For example, in October, Al-Tarawneh applied for and won a competition called the Harvard Social Innovation Collaborative Global Trailblazer.

The program gives five young entrepreneurs from around the world the opportunity to present their ideas at the annual Igniting Innovation Summit on Social Entrepreneurship at Harvard.

They are also given advice on how to proceed with their plans.

Al-Tarawneh said she learned a great deal from experts there about how to select team members, and about how to collaborate with other organizations.

Fired up by the advice she had been given, Al-Tarawneh returned to Qatar determined to open Green Mangroves as soon as possible.

The project is now expected to launch next month.

To this end, she and her colleagues — who include an engineering graduate and a biological sciences student — are now actively seeking new team volunteers.

Al-Tarawneh said that previous tour-guiding experience is not necessary, as full training will be provided.

Prospective team leaders will need to be able to lead trips during weekends, and the role will be unpaid.

The team are also seeking photographers who are happy to come along and take images of their work.

If you’d like to volunteer, you can apply using a form that is downloadable on the project’s website.

What do you think of the idea? Thoughts? 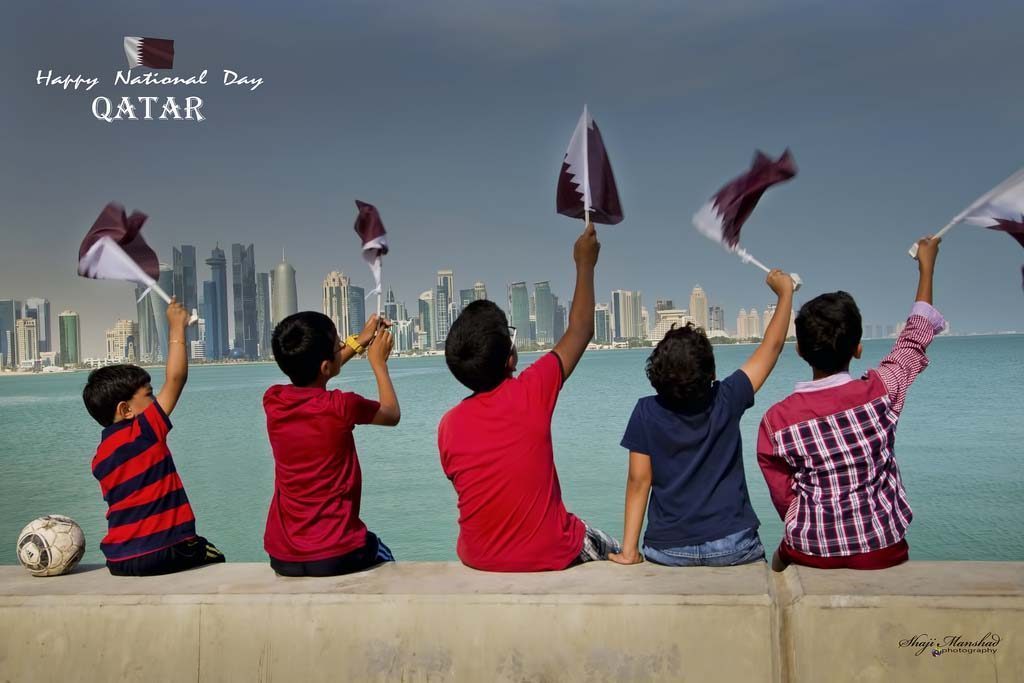