Qatar has been heavily engaged in efforts to tackle corruption in recent years.

The use of cash in transactions exceeding the value of QAR 50,000 is prohibited in selected trading outlets, according to a new ruling, the Qatar Central Bank announced on Twitter.

This decision is part of the Ministry of Commerce and Industry’s efforts to combat money laundering and terrorism financing, which prohibits illegal transactions arising from money laundering, funding of terror, and any other illicit activities.

The decision applies to the sale, purchase, and rental of all types of properties, as well as their modifications, the announcement said.

Those involved in a transaction worth QAR 50,000 or more must make payments via cheque, credit card, debit card, or bank transfer.

The law also restricts the use of cash to purchase vehicles of all kinds and their distinctive numbers; maritime transportation, all precious metals, gemstones, jewellery camels, horses, livestock, and falcons, whether single or flocks.

It comes as authorities earlier this month confirmed the arrest of seven individuals “attempting to launder illegally acquired money by buying luxury cars for cash and exporting them abroad.”

Qatar has been heavily engaged in efforts to tackle the issue.

The terrorism financing offence in Qatar extends to any funds, whether from a legitimate or illegitimate source, regardless of whether the funds were actually used to commit or attempt to commit a terrorist act, or are linked to a specific terrorist act.

Monday laundering and financial corruption is punishable by law, including prison and financial penalties of up to QAR 1,000,000, depending on the crime. 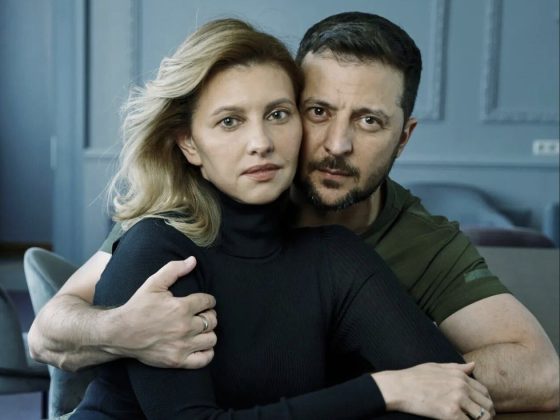