“Everything was announced at the press conference (held on May 28) and details of the fact finding committee were also made public. The fire was not a sabotage, but occurred due to technical fault caused by electrical fault. That’s what the investigations found.”

Disbelief and scorn are among the main reactions expressed by Qatar residents following Al Arabiya’s release of documents that apparently show Syria taking credit for the deadly Villaggio fire.

The Qatari government itself has not weighed in on the Al Arabiya report, but at least two local newspapers responded, questioning the veracity of the claim.

In its story, Al Watan points out that not only had the Syrian embassy in Qatar been closed for 10 days when the first diplomatic cable was allegedly sent, but that the Syrian ambassador it was addressed to had ended his tenure in 2006. It also makes a comparison between Al Arabiya and the UK’s News of the World tabloid, which was forced to close last year amid scandal and unethical behavior.

It noted that the report was apparently meant to exaggerate the Syrian intelligence capabilities, and praised as transparent and professional the Qatari interior ministry’s handling of the incident.”

Rumors of Syrian involvement in the fire are not new, and began to fly shortly after the May 28 fire that killed 19 people. Intelligence group Stratfor fueled the reports with a piece that quoted a Bahraini lawmaker as saying Syria and Iran had a role in the fire.

Michael Stephens, a researcher at the Royal United Services Institute, refuted the claim in a column he wrote earlier this year:

Having researched these rumours, I can categorically say they were false. There was no Iranian or Syrian involvement, and no Lebanese Shia citizens are in custody for arson…

That Qatar has met with increased Syrian, Iranian and Russian ire for its hard stance against Assad is not in doubt…

But fierce overreactions and falsifications in the media are not the same as deliberately starting fires to burn little children to death.

Martin Weekes, the father of the 2-year-old triplets who were killed in the fire, added his voice to the issue, commenting on our earlier story that increased transparency in the investigation and trial would allay such rumors:

In the absence of the Qatari Authorities releasing the investigation report into the fire or providing specific detail into the cause and the subsequent recommendations on improving public safety to Villaggio Mall rumors will always circulate to fill the void of real information. 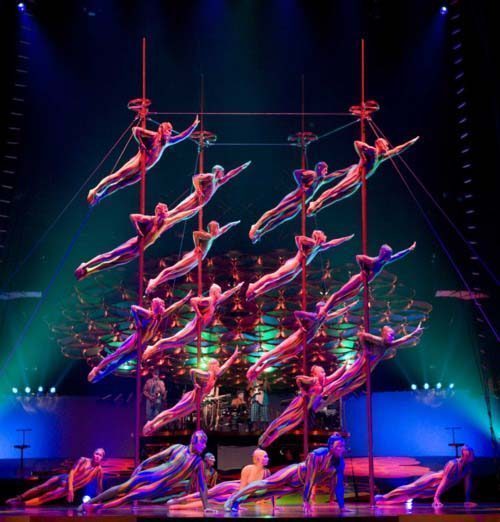