With reporting from Shabina S. Khatri and Lesley Walker

Updated at 2pm with a statement from Qatar Rail

Qatar Rail has fired a consortium of companies tasked with building the Doha Metro’s flagship stations and replaced the firms with a new contractor, only a few years before the network is scheduled to begin operating.

International construction giant OHL – which is part of a joint venture with Samsung and Qatar Building Co. – announced that the consortium’s contract had been terminated in a letter yesterday to the London Stock Exchange.

The companies had been contracted to build the Doha Metro Msheireb and Education City stations.

The letter does not provide any details on why Qatar Rail was sacking its contractor, but suggested that the consortium had previously filed complaints about the state transportation agency.

OHL said there were “differences” between the consortium and Qatar Rail that it attempted to resolve through the dispute resolution mechanisms in the contract, but these were unsuccessful.

“The response from the client has been to send this Notice of Termination. OHL considers that the reasons given by the Client lack of any legitimate grounds,” the letter states.

In a statement, Qatar Rail said it had appointed Consolidated Contractors SAL to take over the project, but did not answer questions about the nature of its dispute with the original consortium.

Qatar Rail said it will “take every step to protect its rights and believes that its decision was made on solid contractual grounds.”

The statement did not directly address whether the change in contractors would affect the project’s timeline, but added:

“(Qatar Rail) is doing all it could to minimize any delays and risks to this part of the Doha Metro project. Work will continue on the Major Stations project sites as planned and discussions are underway with the subcontractors to ensure continuity.”

A source close to the project said the blue-collar workers currently engaged on the stations would be retained.

Qatar Rail awarded the QR 5.1 billion design and construction contract to the consortium in 2013.

The contract award notice – which said that work is expected to be completed by June 30, 2018 – calls the Msheireb station “the hub of the Metro network, being the major interchange station for the lines.”

It added that the Education City station will be a “a dual operation station” that links the Doha Metro and the high-speed, long distance railway.

However, Qatar Rail appears to have changed the scope of the work, as officials recently told Doha News that the long-distance rail line will no longer include a stop at Education City.

According to El Mundo, the Samsung-led consortium has advised they are intending to take legal action.

For its part, OHL said it intends to “claim the effective protection of its interests.”

OHL has a 30 percent stake in the consortium.

It said the remaining value of its share of the contract, as of December 2015, was €247.7 million (QR1.03 billion) but that its termination would not materially affect its “financial condition.”

This is not the first time OHL has lost a high-profile project in Qatar.

The Spain-based firm was one of the main contractors on the unfinished Sidra Medical and Research Center. It was fired by Qatar Foundation in 2014 for apparently failing to meet deadlines, a complaint that OHL disputed.

Like the Doha Metro, Consolidated Contractors was also one of the firms hired to take over construction of Sidra after OHL was fired from the hospital project.

Sidra was originally supposed to open in 2011. It has missed numerous deadlines since then, even after the hiring of a new contractor nearly two years ago.

The center held a soft opening of its outpatient clinic this week. The full hospital’s opening date remains unknown. 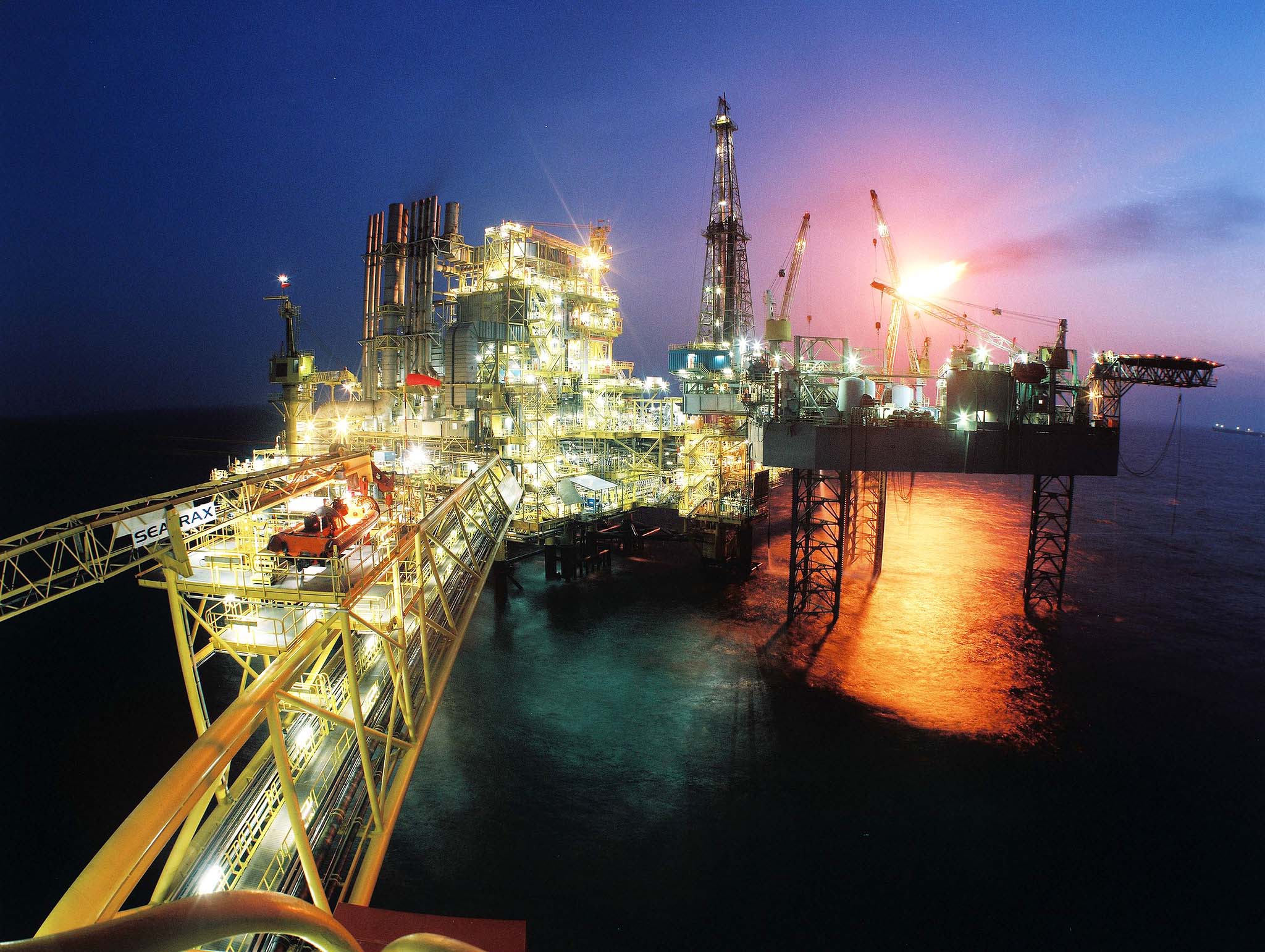 55 Qatar schools to raise their fees in the upcoming year

Israel’s power expected to ‘decline’ along with fortunes of Western powers: expert