Kuwait hosts Arab Foreign Ministers Meeting to discuss regional politics in which the first topic on the agenda was Lebanon and its relationship with the GCC.

The conference was attended by diplomats and officials across the Arab world from their respective ministries, with Qatar being represented by the Minister of State for Foreign Affairs, Sultan bin Saad Al-Muraikhi.

The meeting was preceded by an Arab League Emergency Meeting last Sunday, where the main topic was the recent Houthi attacks on Abu Dhabi and the UAE’s right to self-defence.

Kuwait’s Foreign Minister, Dr. Ahmad Nasser Al-Mohammed Al-Sabah, stated that the meeting’s purpose is for opportunity for “frankness and openness” to be shared between the Arab foreign ministers.

Dr. Al-Sabah, noted in a press conference with Arab League Secretary-General Ahmed Aboul Gheit, after “pan-Arab” talks were held during the meeting that, “we received a response from Lebanon last night, and Kuwait, along with other Gulf countries, will study this reply to determine the next step concerning Lebanon.”

The minister thanked Lebanon for engaging with the demands proposed by the GCC, saying that it was a “positive step” towards change, further adding that the proposal was a joint effort by all the GCC states.

This act is seen as a potentially crucial step in the relationship between Lebanon and the GCC.

Once the assessment of Lebanon’s response is finalised, the GCC states will make the appropriate decisions that will “bode well” for all parties involved, added the Kuwaiti official.

The proposal put forth by the GCC states consists of confidence-bolstering measures aiming to halt a diplomatic dispute between them and Beirut. The initiative was announced by Kuwait’s foreign minister, who had branded it as a GCC-Arab-international initiative.

Read more: The birth of the Arab League

The first formal Arab League meeting was conducted in Cairo from the 13-17 January 1964, 19 years after its inauguration. During the summit, the state members proposed the creation of the Palestinian National Council, which subsequently established the Palestine Liberation Organization (PLO) later that year.

By 1971 Qatar, Oman and the United Arab Emirates had joined, allowing them to participate and assist in the decision-making process on political matters in the region. 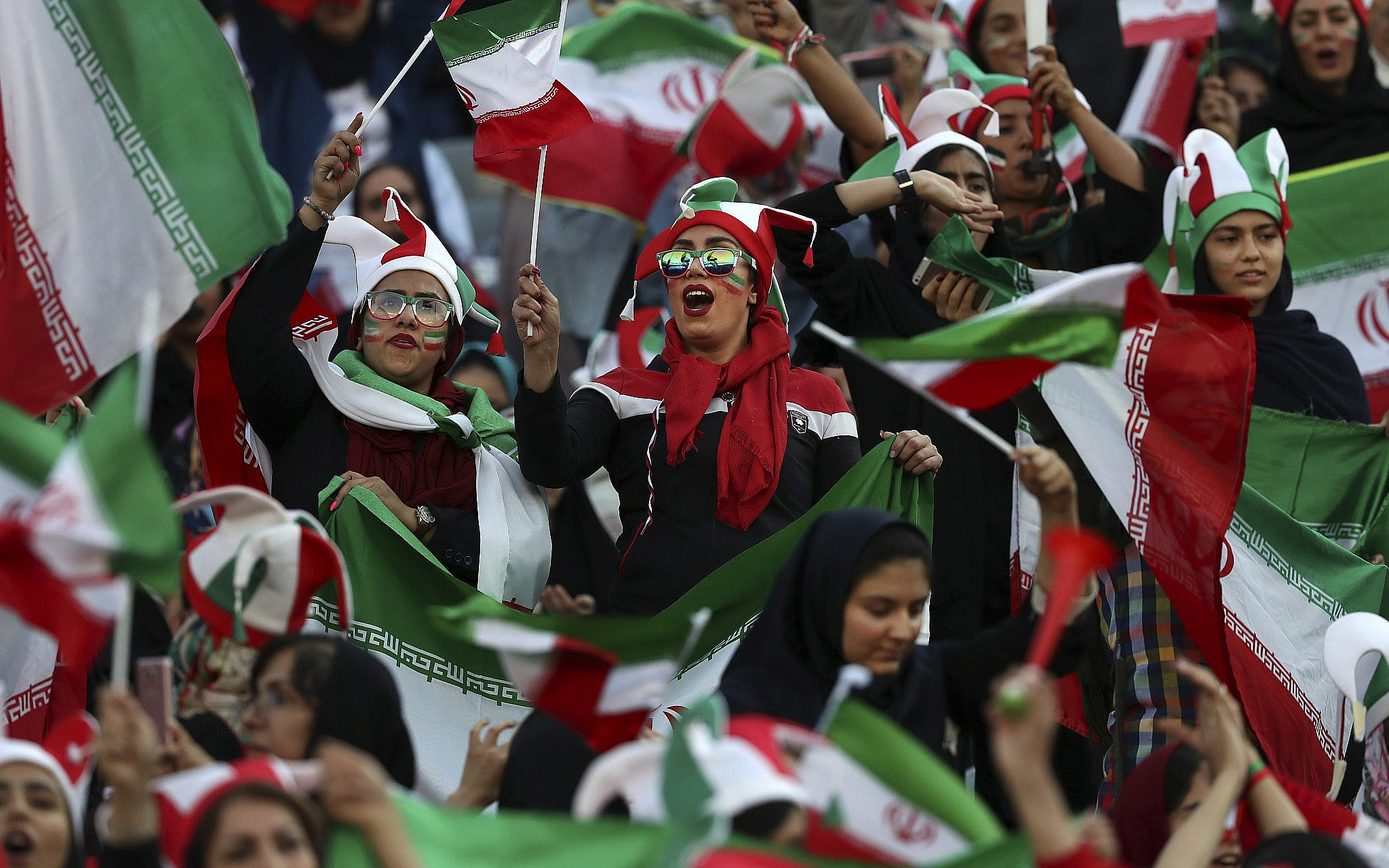