An illegal factory in the Industrial Area has been raided after it was found to be manufacturing substandard cleaning products that were being sold by a major retailer in Doha, reports the Peninsula.

The government’s Consumer Protection Department was alerted to the problem when the products made their way onto the shelves of 11 outlets of an unidentified major retailer in Qatar.

All of the offending products have now been removed from the shelves, reports the Peninsula.

The Consumer Protection Department has not released the brand name of the bogus products.

The newspaper adds that this is likely not to be an isolated case, noting that many poor quality cleaning products are sold in Doha’s small shops, often to cleaning companies who carry out contract work.

The government rarely names and shames businesses which violate consumer protection laws. However, it did make an exception last September when it published the names of fish restaurants which had been found to be passing off cheap white fish as Hammour. Before the ambulance arrives: Tips on handling medical emergencies at home 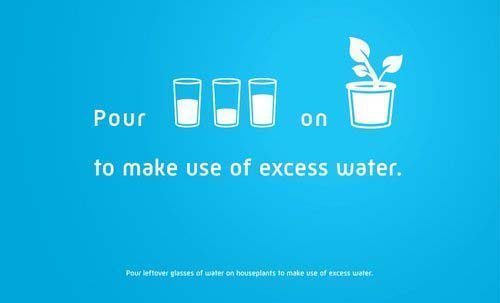