Government inspectors have apprehended a group of blue-collar expats who they said were tampering with expiration dates of large quantities of meat that was to be supplied to grocery stores in the Industrial Area.

Officials from the Ministry of Municipality and Environment (MME) seized some 250kg of Australian meat, most of which was expired, from two different locations, according to a statement.

The meat was being repackaged with different expiration dates, to be sent for resale throughout the Industrial Area, inspectors found after tracing the meat transport vehicles.

Meanwhile, legal action is being pursued against a grocery store in Old Ghanem that was selling expired and spoiled food, the Ministry of Municipality and Environment has said.

The MME said the shop, which it didn’t name, had been storing goods at the entrance of a neighboring building, which was “inappropriate and unhygienic.”

Rotten produce was also found inside the store, which has been closed down and its management referred to legal authorities.

The violations were recorded under Law No. 4 of 2014, which regulates the monitoring of foodstuff in Qatar.

The passage of that legislation has given authorities more power to punish venues that serve meals deemed unfit for human consumption. 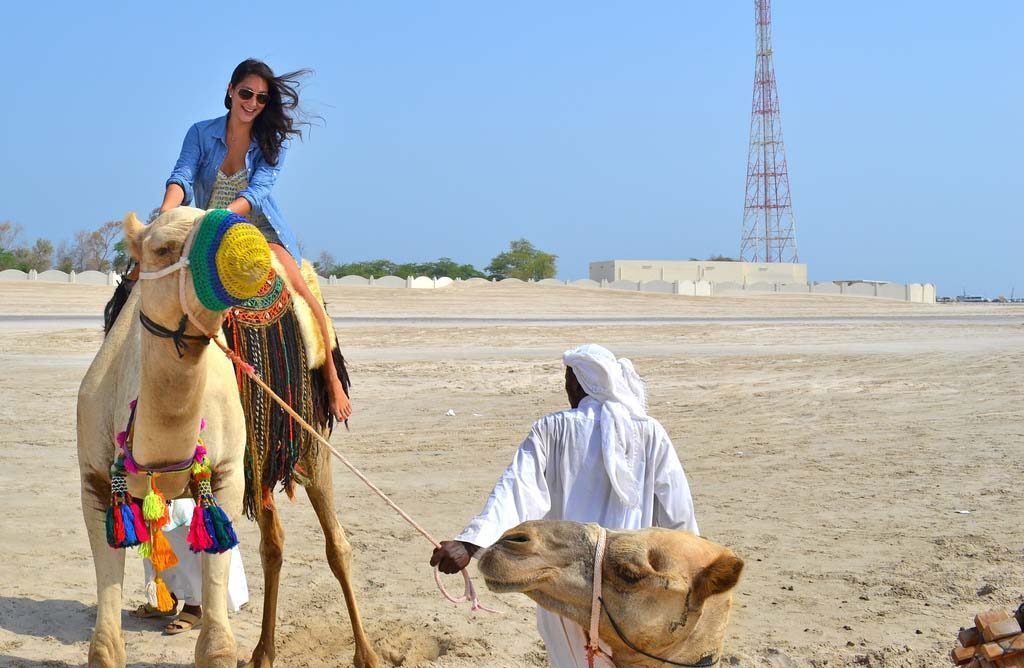