Sustainability is at the heart of several new projects scheduled to be launch across the country, authorities confirmed, revealing plans for the region’s first ever solar-powered bus depot.

Bus debits, Park and Ride parking spaces, bus stations and ferry (water taxi) terminals will soon appear in Qatar as part of a joint collaboration between the Ministry of Transport and Communications and Ashghal.

Four bus depots will be established in Lusail, Al Rayyan, Al Wakra and New Industrial Area – all of which will include bus parking spaces that are fully equipped with an infrastructure supportive of e-bus charging.

The Lusail bus depot will include parking shades powered by top-tier solar panels, making it the first such centre in the region to rely on solar energy.

“The solar panels – totalling 10,720 units to generate four megawatts per day – plus the power station as a conventional source of energy, will provide the necessary energy for operating electric charging devices and the whole project at large, in line with highest standards and specifications,” the ministry said in a press release.

In addition, the depot will include 217 150 kilowatt dual bus charging devices and five 300 kilowatt fast bus electric charging devices. Some 474 bus parking spaces will also be made available as part of the project.

According to the ministry, the bus parking spaces and solar panel canopies will be completed by the end of this year. Meanwhile, the bus depot in Lusail is expected to be ready at the start of 2022.

The space will also include residential and recreational facilities and mosques.

Both Lusail and Education City will also be home to new “Park and Ride” parking spaces and ferry terminals that are expected to open shortly. Two sites in Al Qassar and Al Wakra were already inaugurated for the public in January 2020, according to the ministry.

The project also includes the establishment of a ferry terminal and parking spaces (water taxi) in Lusail, Doha Port, Hamad International Airport and the Pearl.

Earlier this week, Qatar’s Minister of Transport and Communications Jassim Saif Al Sulaiti visited the sites during an inspection tour to oversee progress made. 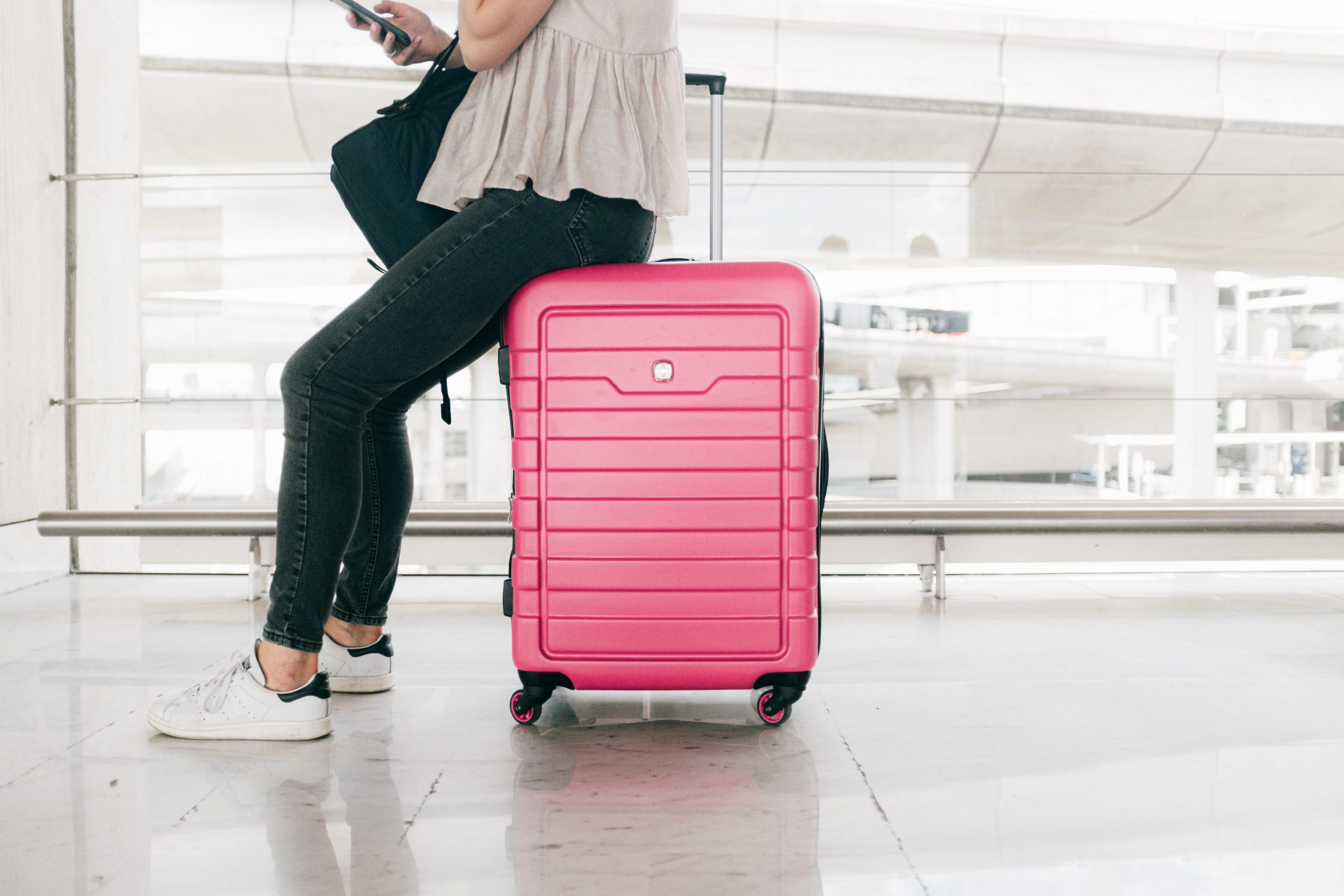