Qatar and France talked about different means of cooperation efforts to provide humanitarian aid and development assistance to the Syrian people, authorities in Doha confirmed on Friday.

The discussion were held between France’s Special Envoy for Syria Brigitte Curmi and representatives from Qatar’s Ministry of Foreign Affairs [MOFA], the Qatar Fund for Development, Education Above All, Qatar Charity, as well as France’s ambassador to Qatar, MOFA confirmed in a statement.

No further details were provided regarding the joint efforts, however the talks come amid steps towards rapprochement between Syria and Turkey – the main backer of the political and armed opposition in Syria.

Since Turkish and Syrian defence ministers met in Moscow in late December, officials have gone back and forth before an official ‘presidential meeting’ is called.

In his first such public remarks on the rapprochement, Assad said Turkey must end its “occupation” before any such meeting is held.

On Thursday, Turkish Foreign Minister Mevlut Cavusoglu suggested a meeting with his Syrian counterpart Faisal Mekdad could happen in February, though no announcement has yet been made.

Such rapprochement has been slammed by rights advocates, with protests against normalisation with the Assad regime sprouting up in Syria, according to local journalists.

The Gulf state has repeatedly expressed its unwavering stance regarding its refusal to normalise with the Assad regime for ongoing crimes against Syrians.

“Qatar’s position regarding Syria has always been an advanced one in the international arena, refusing to compromise the demands of the Syrian people and turning a blind eye to the heavy price paid,” Dr. Belal Tourkya, Charge D’Affairs at the Embassy of Syria in Qatar, told Doha News in September.

Qatar was among the countries that openly called on Assad to step down since the beginning of the Syria uprising in 2011, and was the first Arab country to shut down its embassy in the war-torn country.

In September, Qatar’s Amir Sheikh Tamim bin Hamad Al Thani slammed the lack of action in holding war criminals in Syria accountable and ending the suffering of the Syrian people.

“In our region the international community has failed to hold the war criminals in Syria accountable for what they [are] perpetuating. And in further disillusionment, some are seeking to turn the page on the tragedy of the Syrian people,” Amir Tamim told the UN.

The Qatari leader urged the need to address concerns and respond to the plight of the Syrian people, including millions of refugees who have been forced out of their homes during the decade-long war.

“We must pay attention to the  roots of the issues before their impacts knock on the  doors of our countries,” said the amir.

Sheikh Tamim told French outlet Le Point in August that the reason taken by the Arab League in 2011 in suspending the Assad regime’s membership for his crimes remains more than a decade on.

To date, the war in Syria has resulted in 6.8 million refugees globally, representing the highest number reported.

According to the United Nations, there are 82,602 refugees at the Zaatari Camp, where tens of thousands of babies have since been born. UN figures state that more than 20,000 births have been recorded in the camp, equating to at least 40 babies being born every week. 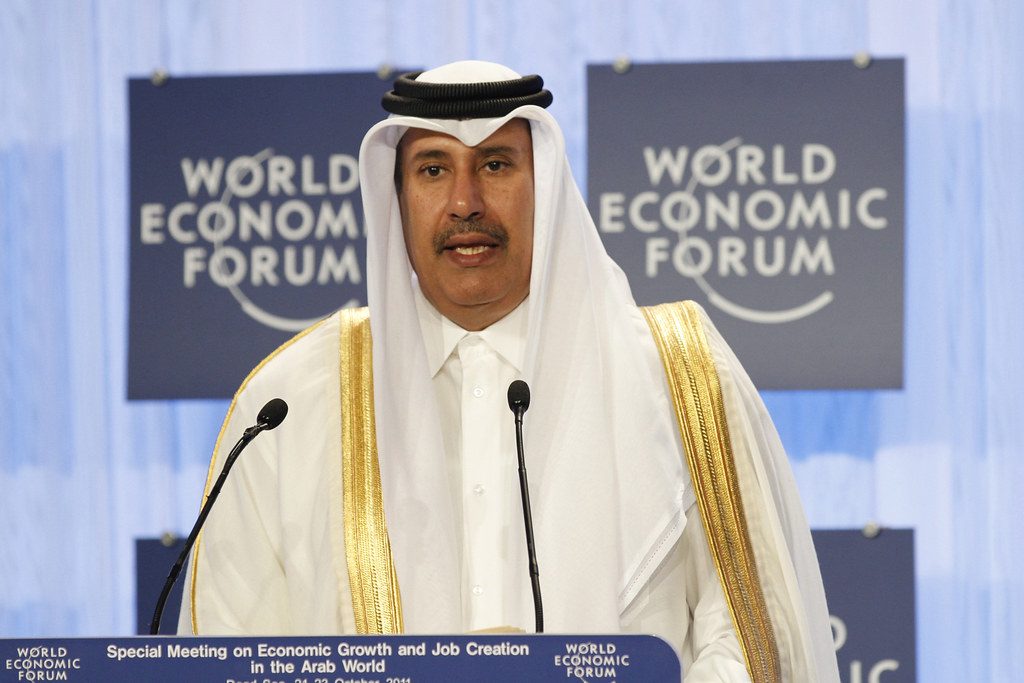