Qatar’s 2022 World Cup officials have hit back against accusations that the country bribed its way into winning the bid.

A whistleblower who worked for Qatar, and will give evidence to FIFA on Wednesday, has “a significant axe to grind,” Qatari officials claim.

Qatar says The Sunday Times’ evidence is unreliable because reporters posed as “corrupt representatives of the United States bid.”

The officials also said they are open to any investigation to get to the bottom of the matter. 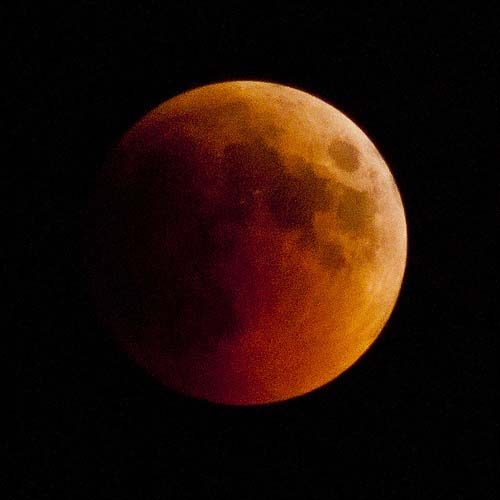 Total lunar eclipse expected to be visible in Qatar on Saturday