Qatar has topped Arab countries in terms of food access and ranked as the second most food secure country in the region.

The Gulf nation’s cultivated land has reached more than 13,430 hectares in 2021, according to new figures by the Ministry of Municipality.

The ministry’s Agricultural Affairs Department revealed that the land has yielded over 772,829 tonnes of fruits, vegetables, grains, and green feed, highlighting self-sufficiency progress for Qatar.

Statistics also show that in the span of a year, a massive 101,882 tonnes of vegetables were produced on more than 2,766 hectares of land. Over 29,933 tonnes of fruits were also produced in 2,703 hectares of areas of cultivated lands.

During the study period, 394 hectares of grain-growing land were cultivated, yielding 3,305 tonnes of grain.

Green fodder was grown on 7,566 hectares of arable land to feed the livestock industry, producing a massive 637,706 tonnes of fodder in 2021.

The Ministry of Municipality’s Food Security Department, which includes representatives from all other ministries, oversees the strategy and ensures efforts are being made to reach the right numbers by 2023.

Despite the hardships and obstacles encountered by the Gulf state from 2017 to 2021, as well as the challenges of the Covid-19 pandemic, environmental conditions and an overall impact on the global market, the country has made great advancements in food security.

This was seen during the 2017 GCC crisis, when Saudi Arabia, Bahrain, the UAE and Egypt imposed an illegal air, land and sea blockade on Qatar.

Qatar relied on imported goods for more than 80% of its food prior to the political crisis. The dispute and subsequent blockade prompted authorities in Doha to provide alternative products for its population.

As a result of increased sustainable investments in infrastructure, food security policies and strategies, Qatar’s food security has significantly improved. This is highlighted with the affordability, availability, and quality of food supply in the markets.

Local dates are presently 86 percent self-sufficient, and by 2023, it is anticipated that this number will rise to 95 percent.

Qatar has also topped Arab countries in terms of food access and ranked as the second most food secure country in the region by the Global Food Security report, published on Wednesday.

In terms of Food System and Economy Resilience Ranking, Qatar came fifth place in the Arab world, with the UAE taking the lead in the list.

In March, Qatar’s Hassad Food announced plans to satisfy the local market needs for grains, oilseeds, and wheat under a strategic action plan to avoid any shortage in the global supply chain.

Authorities in Doha have also launched a national food security analytics platform designed to gather and combine all food security data into a single digital dashboard that is accessible to Qatari decision-makers.

Such a move aids in developing data-based and fact-based policies and actions. 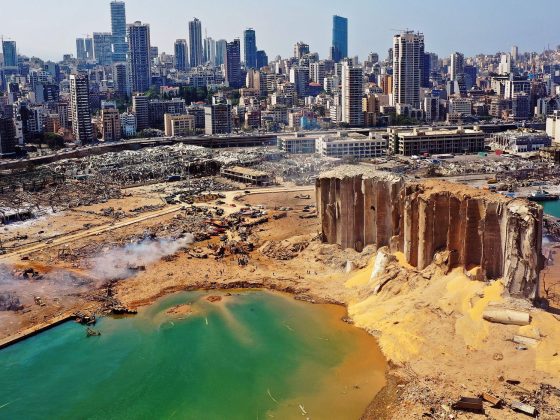 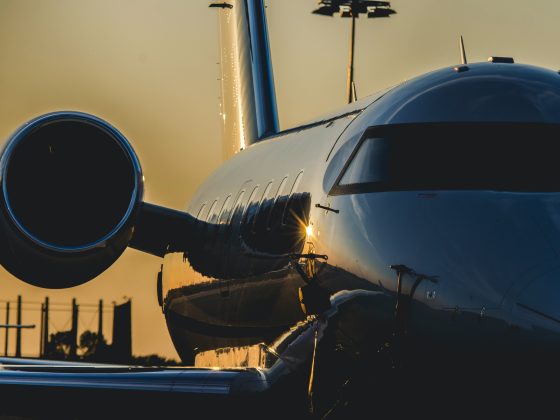