Qatari authorities exonerated the couple who were unaware of the drugs in their luggage.

A couple from India have been acquitted of all charges in a drug smuggling case and will be returning to their home soon, The Times of India reported on Tuesday.

Oniba and Sharique Qureshi were arrested in 2019 and sentenced to 10 years in prison after Qatari customs found 4.1kg of hashish in their luggage at Hamad International Airport.

The couple were in Qatar on a trip that was sponsored and paid by Sharique’s aunt, Tabassum Qureshi, who insisted on sending them to Doha as a “second honeymoon” only to use them as a tool to smuggle the drugs.

Tabassum was finally arrested after the victim’s families found several recorded conversations in which she mentioned drugs that were referred to as “gutkha”, a chewable tobacco that is banned in the Gulf State.

Shareef Qureshi, the husband’s father, spent 15 months in Qatar in an attempt to appeal the court’s initial decision, which was rejected on January 27th, 2020.

The Court of Cassation then reviewed the case once more to find that the couple did not have criminal intent and were unaware about the hashish, describing the Court of Appeal’s ruling as “defective”.

Dheeraj Kumar, assistant section officer of labour and community welfare department at the Indian Embassy in Qatar told Time of India that the court will issue a copy of the ruling that will later be processed to ensure the return of the couple to their homes.

“We will see our children after a long time,” Kausar Parveen said. 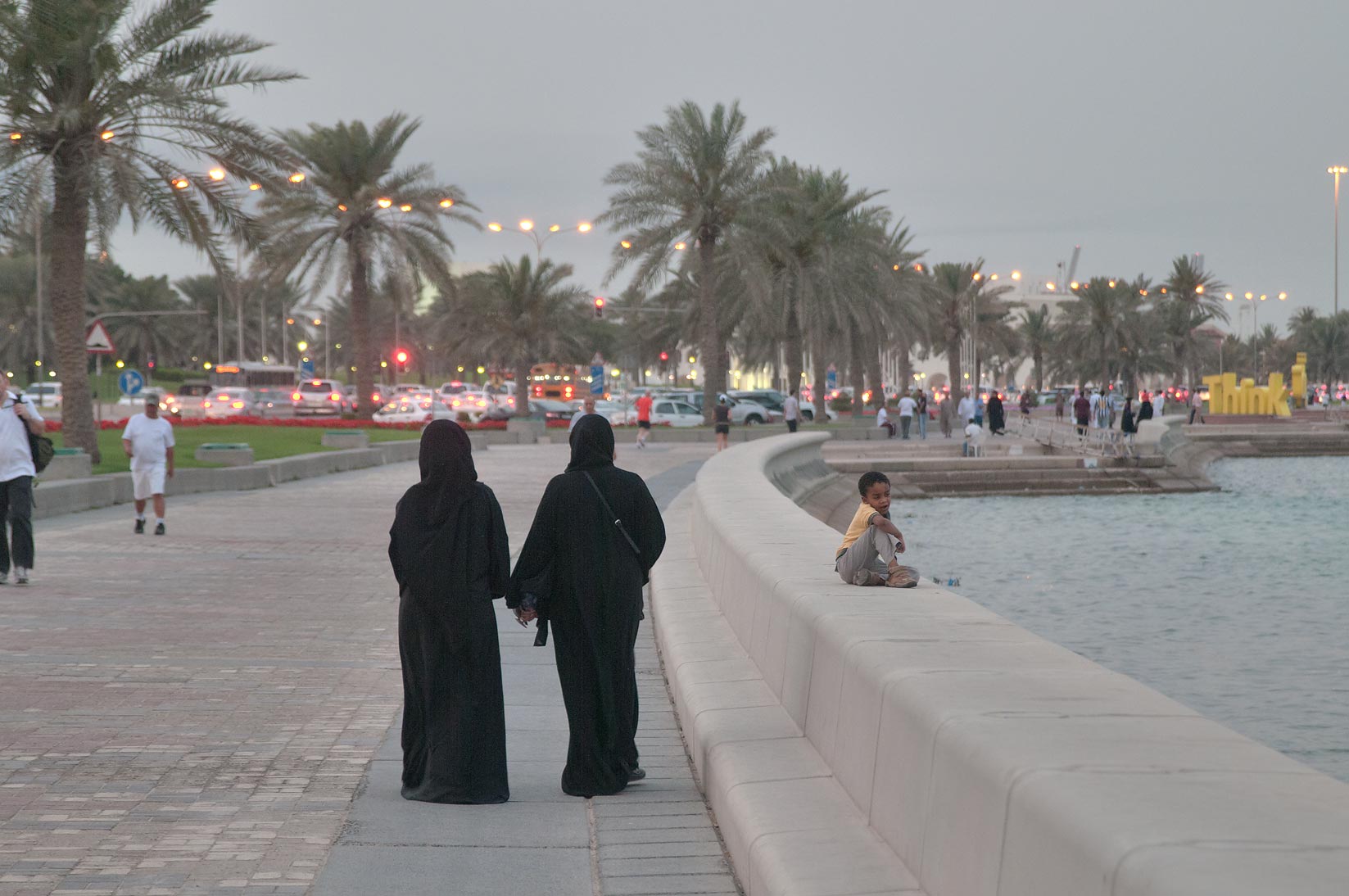 HRW women in Qatar report: Between laws and patriarchy