The recent move follows up with a pre-decision to re-establish diplomatic ties after the end of the three-year-long blockade, which was made official on January 5th when all countries signed the Al Ula Declaration at the 41st GCC Summit in Saudi Arabia.

“In connection with the implementation steps within the framework in the Al-Ula statement, the Arab Republic of Egypt and the State of Qatar exchanged, today, January 20, two official notes, according to which the two countries agreed to resume diplomatic relations between them,” Egypt’s ministry said in a statement.

Earlier this month, Egypt, along with United Arab Emirates, Saudi Arabia and Bahrain signed a declaration ending the Gulf Crisis and announced plans to restore full diplomatic ties with Qatar.

All countries have also opened their air, land, and sea borders, returning to a post-blockade flow, though Qatari families attempting to enter Bahrain have faced some difficulty.

Earlier this week, Egyptian national carrier EgyptAir and Qatar Airways announced the resumption of their direct flights after years of suspension, with daily flights taking off from and to Cairo.

Furthermore, several businesses, including Qatari Diar, have resumed projects in the Egyptian capital. Combatting racism in academia: Why it shouldn’t be normalised or rewarded 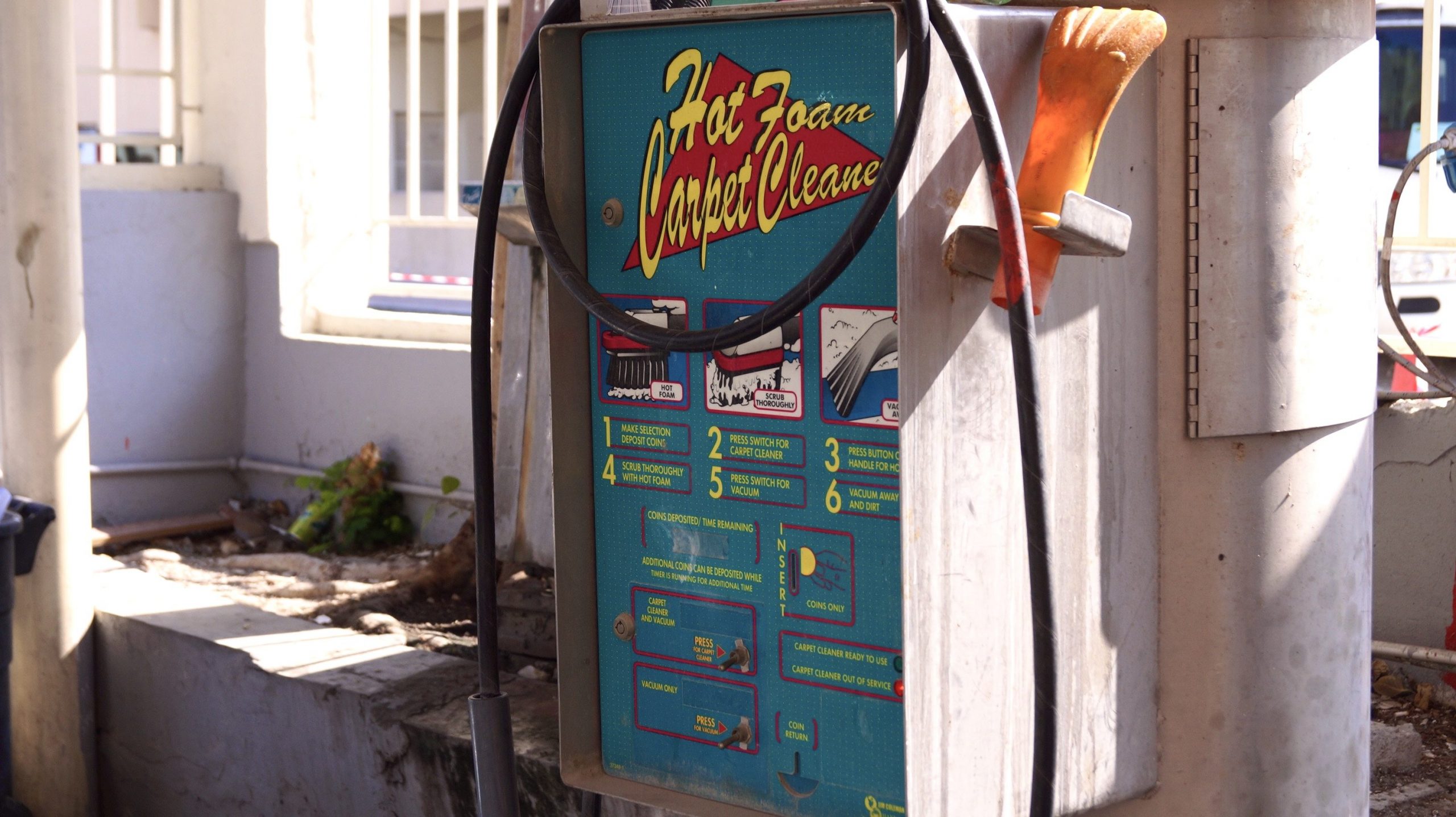 ‘The Return’: the story of Qatar’s first ever car garage