Qatar has ramped up cyber security efforts in recent years.

Authorities in Qatar took legal action against a government employee for leaking an official document on social media, the Ministry of Information confirmed on Tuesday.

“The Economic and Cyber Crimes Combating Department at the General Directorate of Criminal Investigation detained a government employee for publishing an official document on social media. He is being presented to the competent prosecution,” the ministry said in a tweet.

The Economic and Cyber Crimes Combating Department at the General Directorate of Criminal Investigation detained a government employee for publishing an official document on social media. He is being presented to the competent prosecution. #MoIQatar pic.twitter.com/VgrslnHsYk

“The concerned authorities call on all employees in public and private sectors to adhere to and abide by the laws and regulations issued in this regard,” it added.

No further details were provided on the case.

According to the Qatar National Cyber Security Strategy, cyber crime is described as a misconduct or crime committed using technology.

“Examples of cyber crime may include illegal access to systems or information, fraud, identity theft, or content-related offenses such as spam,” the entity notes.

In recent years, the Gulf state has issued strict laws to ensure the security of information assets and systems related to government, businesses, and individuals.

In efforts to combat cyber crimes in the country, Qatar issued a Cyber Crime Prevention in 2014 aimed at providing resources for combatting online and cyber crimes.

The law imposes a number of sanctions and strict penalties for offences committed through the internet, IT networks, computers and other related crimes.

In the 2014 strategy, authorities identified a number of threats to cyber security, including “malicious insiders”.

“These are trusted individuals who are motivated to compromise the confidentiality, integrity, or availability of an organisation’s information and information systems,” QNCSS explains.

“Their motives may include financial gain, revenge, or ideology. Insiders do not need to infiltrate perimeter network defenses because they have trusted access to information and information systems and can use various methods to damage or destroy government and business systems”.

According to Al Tamimi and Co. website, violators face jail term of up to three years and a fine of up to 500,000 Qatari riyals for the breach of intellectual property rights by using the internet article 13), be it copyrights, patents, trade secrets, trademarks, trade names, geographical indications and industrial designs, or designs of integrated circuits.

Over the last few years, authorities in Qatar have faced increasing cyber attacks, chief of which was the hacking of the state-run Qatar News Agency in 2017.

The hacking of the agency was used a pretense to launch an illegal air, land and sea blockade on Qatar by a number of its neighbours, including Saudi Arabia, the United Arab Emirates, Bahrain and Egypt.

The major, years-long diplomatic crisis came to an end at the start of this year with the signing of the Al Ula Declaration in Saudi Arabia. However, despite the reconciliation, Qatar has continued to face cyber attacks, including ongoing campaigns across social media platforms, as reported by Doha News. 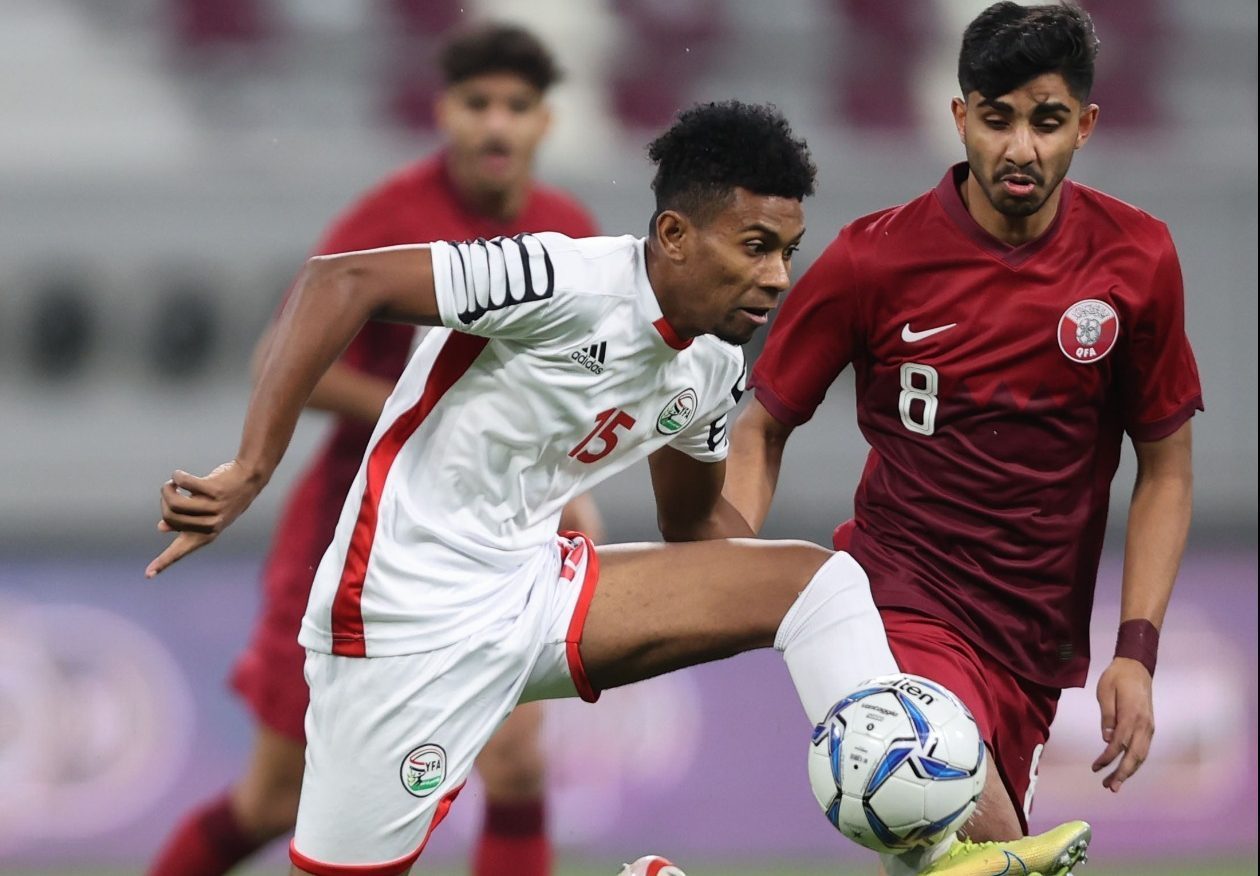 What is ‘Istisqaa Prayer’ and why has the amir called for it?