The European team claimed it cancelled a match with Qatar over ‘human rights concerns.’

Watford was not selected among a list of European teams to go head to head with Qatar’s Al Annabi later this year, the Qatar Football Association revealed, after claims of cancellations over human rights concerns.

The English club had put in a bid to Qatar football federation to play a friendly, but was not selected by the team coach Felix Sanchez.

“After studying the offers … we selected some friendly matches with various European teams and Watford was not among these matches that the team will play,” the QFA said in a clarification statement on Twitter, without naming the finalised name of clubs.

The statement was issued after British media on Monday said Watford had cancelled a friendly match against the Qatari national team following concerns about the country’s human rights record, following pressure from two groups – Women of Watford (WOW) and Proud Hornets.

“The game was never finalised and it became abundantly clear this was a game not to play; as such, the schedule was revised,” a club spokesperson said in a statement.

Qatar has been under the spotlight since winning the bid to host the World Cup back in 2010. The Gulf state has in recent months faced calls for boycott, particularly from western football clubs and media outlets, over alleged human rights concerns.

However, authorities in Qatar say there has been a failure to take into account sweeping efforts to address such concerns.

The amir removed limitations on migrant workers changing jobs without permission from their employers and established a monthly minimum wage of 1,000 QAR, including basic living allowances for select workers. 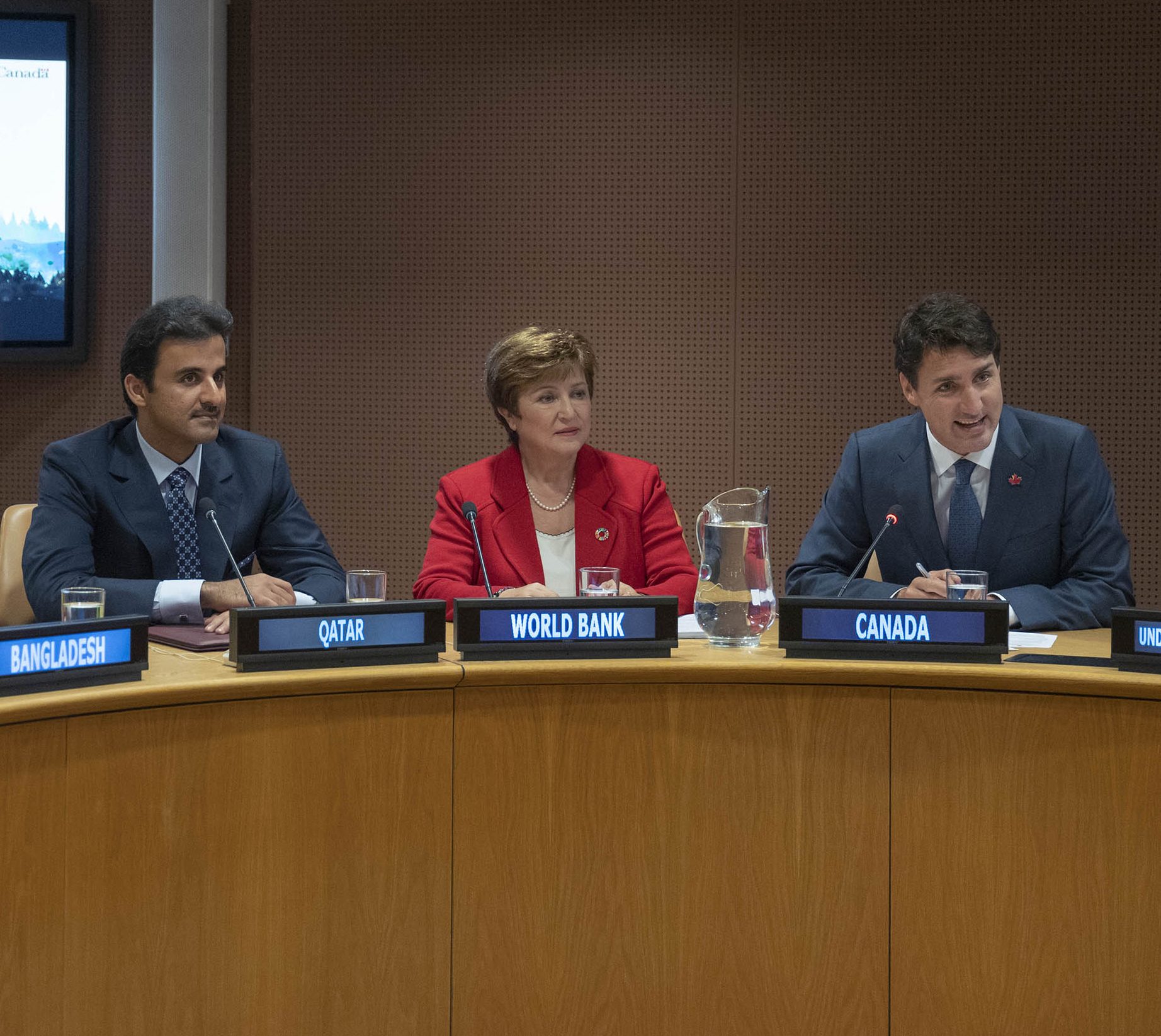