When the Taliban banned girls in March from going to school, Qatar was quick to release a statement expressing its disappointment in the decision.

The decision by the Taliban to halt women’s right to education at universities in Afghanistan until further notice has been met with deep concern and disappointment by Doha.

The regression was declared on Tuesday and went into effect immediately, according to the minister of higher education.

Qatar’s Ministry of Foreign Affairs emphasised in a statement on Tuesday that these unfavourable actions will have a substantial effect on Afghanistan’s economy, growth, and human rights

Qatar also called on the interim government of Afghanistan to revisit its decision in compliance with the Islamic principles on women’s rights. As a Muslim nation where women enjoy all of their rights, particularly the right to education.

The declaration stressed Qatar’s support for all Afghan people in obtaining their rights, particularly the right to education.

It also reaffirmed Qatar’s strong commitment to collaborating with its Afghan and international partners to uphold the right to education for all ages and socioeconomic classes in Afghanistan.

Girls have already been kept out of secondary schools since the Taliban returned to power last year, with the latest prohibition significantly restricting women’s access to education.

On Wednesday, some women protested in the country’s capital, however it was met with a swift crackdown by the Taliban.

The United States said such a move would “come with consequences for the Taliban”.

“The Taliban cannot expect to be a legitimate member of the international community until they respect the rights of all in Afghanistan,” said Secretary of State Antony Blinken in a statement.

“No country can thrive when half of its population is held back.”

Qatar has been publicly calling on the Taliban to abide by the rights of its people since it captured Kabul in 2021. In March, Doha was quick to release a statement expressing its disappointment in a Taliban decision to ban girls from going to school.

Meanwhile, the Qatar Afghan Scholarship Project was launched in September on the sidelines of the 77th United Nations General Assembly.

The project is a collaboration with the Afghan Future Fund, Schmidt Futures, the Yalda Hakim Foundation, Rockefeller Philanthropy Advisors and the Institute of International Education.

Doha has continued to host meetings between the international community and the Taliban after the group militarily seized control of Afghanistan on 15 August last year.

At the time, Qatar managed to safely evacuate at least 80,000 Afghans and foreigners in history’s largest airlift of people.

Afghanistan has faced a worsening humanitarian crisis since the Taliban captured control more than one year ago.

The United Nations Development Programme, warned of universal poverty by mid-2022 with 97% of the Afghan population currently living below the poverty line. 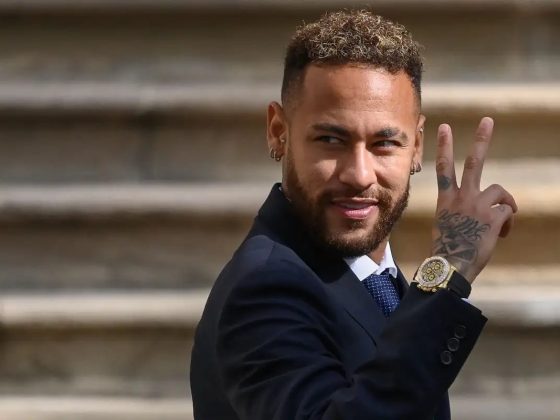