Qatar motorists are on track to incur more than QR800 million in traffic fines this year, an analysis of government data has shown.

To put the figure in context, that’s more than enough to pay for the 13 schools and eight kindergartens built by Ashghal that opened during the 2014-15 academic year.

This is no small amount, as the government works to plug a QR46.5 billion deficit in its budget this year.

During the first month of 2016, the traffic department recorded more than 130,500 violations, according to new figures released this week by the Ministry of Development Planning and Statistics (MDPS). That’s slightly less than the monthly average of nearly 142,500 in 2015.

Assuming violations stay around that number for the rest of the year, the government could stand to collect more than QR834 million by December.

The MDPS breaks traffic violations down into several broad categories, with radar violations making up two-thirds of all offenses.

Applying the lowest financial penalty (downloads as a .doc file) for each infraction, the tickets in January add up to QR69.53 million. The actual figure is likely much higher, as additional fines are levied on speeding motorists depending on how fast they are driving.

Additionally, some of the MDPS’s categories encompass a variety of offenses, with penalties ranging from QR100 to QR6,000.

How much money the government will actually collect from traffic infractions remains to be seen.

Authorities have historically had issues collecting traffic fines, especially from motorists who don’t live in the country.

In 2013, for example, officers were asked to keep an eye out for 42 Saudi vehicles that had racked up QR2.7 million in fines for committing 5,337 traffic violations in Qatar.

People living inside of Qatar also appear to be flaky when it comes to paying off fines. To get them to pay up, the Ministry of Interior recently announced a 50-percent discount on penalties incurred before Dec. 31, 2015. The offer expires next month, on April 7.

Prior to the collapse in energy prices, Qatar relied on oil and gas sales for more than half of government revenues, according to the country’s central bank.

Given the economic climate, the government has emphasized it will be working to diversify its revenue streams in the coming years. That reportedly includes the idea of introducing a value-added tax. 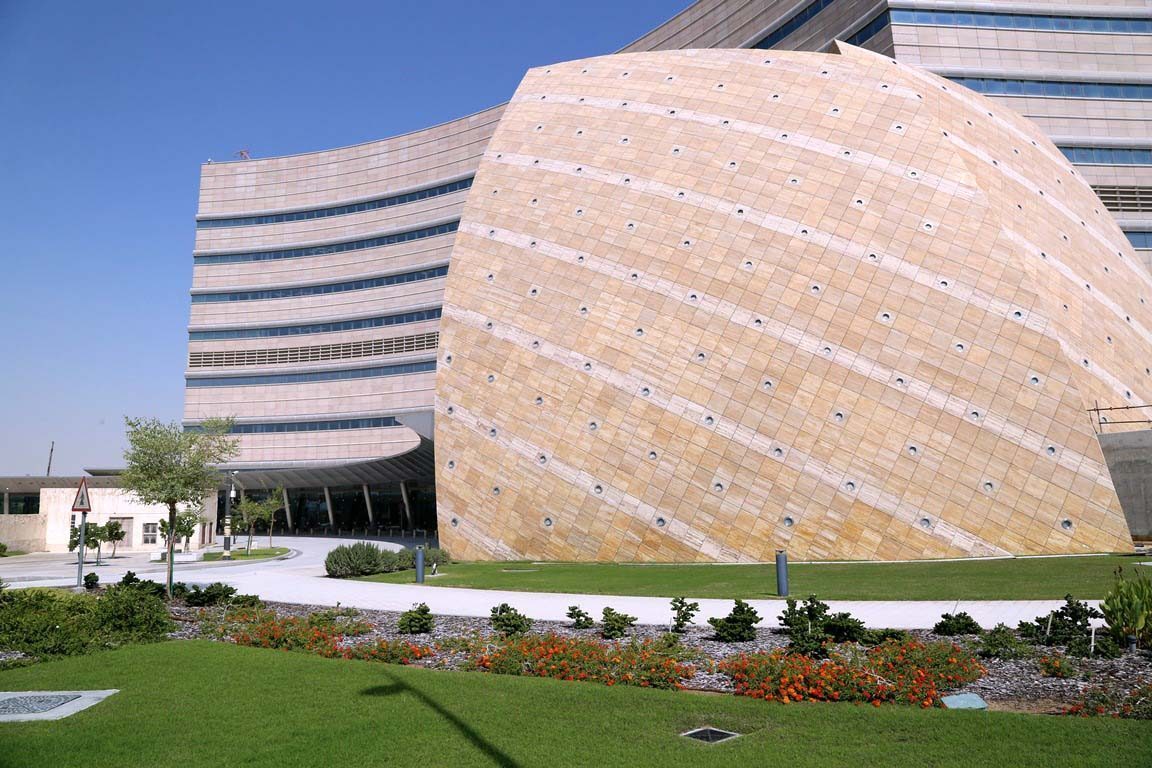 Sidra to soft-open with three outpatient clinics on May 1