Hundreds of families have benefited from Qatar Charity [QC]’s winter aid this year alone.
Over 1,200 Syrian refugees in Lebanon will receive winter aid to alleviate some of their suffering during the cold-weather season, Qatar Charity has announced.
The initiative is part of QC’s “Warmth and Peace” campaign that aims to provide humanitarian assistance to thousands of people in need across the globe with the help of generous donations from the public.

The donations include over 200 tent covers installed in three camps to prevent water and air leakage, benefiting thousands of refugees in Aarsal and the Bekaa, who are considered the most affected by the winter conditions.
“We needed these blankets to protect us from the winter rains, since our financial capabilities are limited,” said Fatima Mohamed Issa, a beneficiary in Arsal’s Al-Jami’ camp.
Another refugee also said that prior to the donation, it was “very difficult to find food for our families, and protect our tents.”

Camp manager Ahmed Khader Siddiq expressed his gratitude and appreciation to Qatar and its charity for efforts in providing warmth to the refugees.

Last March, QC distributed winter essentials and clothes to nearly one thousand families in Kyrgyzstan and Palestine as part of its winter campaign.

This helped orphans and low-income households in both countries, providing them with basic winter needs to survive the harsh weather.

The charity has urged for continued support for its “Warmth and Peace” winter campaign through donations on its website, number, or mobile application. 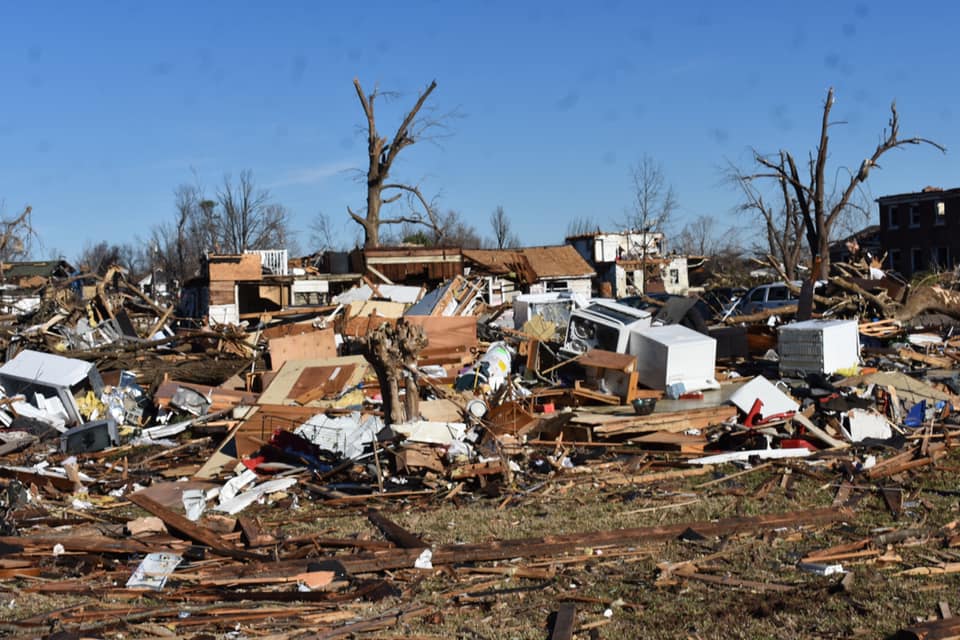 Has Qatar Airways backtracked on flights to South Africa again?