As winter closes in across the Middle East, several Qatar charities are preparing to provide urgent humanitarian aid to hundreds of thousands of people in Syria and Iraq.

According to UNHCR, some 4.8 million Syrian refugees have fled their country in the past five years. And a further 8.7 million people are predicted to be displaced within Syria itself in 2016.

Meanwhile, inside Iraq, there are currently 3.2 million displaced people, while 4 million have fled their homes.

At least four Qatar charities have all launched winter campaigns for donations. The money raised will help provide food, clothes, blankets and shelter to refugees during the harsh cold months.

“While we are safe in our homes, we should never forget those homeless and destitute widows, orphans, elderlies, and patients who lost their homes and livelihoods.

They are in dire need of help as the cold winter approaches, and we also need to put an end to their pain, so that we may deserve blessings and reward from God.”

Here’s some information on how to help:

During its “Warm Winter” campaign, QRCS will provide aid to 206,000 people with a total budget of QR10 million.

The provisions will go to people in Syria, Iraq, Yemen, Afghanistan, Kyrgyzstan and displaced refugees in Lebanon and Jordan.

Other methods include texting a donation. Mobile users may send the message “13” to:

This NGO is running a “Before the Cold Gets Them” campaign to help around 300,000 people in Syria and Iraq, with a total budget of QR35 million.

The charity plans to donate QR20 million to Aleppo and other provinces in Syria, and QR15 million to help those in Mosul and other affected areas in Iraq.

Some of the donations will go toward caravan shelters, food baskets, warm meals, children’s milk, tents and tent renovations.

Winter bags will also be given to adults (QR250 per person) and children (QR200). These will include: a pair of pants, coat, woolen clothes, gloves, earmuffs, hat, socks, shoes and a shawl.

Donations can be made online to help Syrian and Iraqi refugees. Upon payment, a confirmation will be sent to the e-mail address provided.

Residents can also make payments to any of the bank accounts affiliated with the charity.

QC will launch its campaign “Below Zero” at Gulf Mall today (Nov. 29).

The initiative targets beneficiaries in Syria to help aid families during winter.

According to Al Sharq, an exhibition that uses technology will raise refugee awareness among Qatar residents and students.

There will be cut-out designs displayed to portray the plight of Syrian families.

The exhibition is open until Dec. 4.

RAF’s campaign “The Winter of Mercy: Let’s Grow Warmth in Their Hearts” is aimed at collecting QR19 million in donations to provide basic necessities to 120,000 families in Syria and Iraq.

Food baskets, winter bags, caravan shelters and medicines will be donated to those who are displaced, and to refugees in Lebanon and Jordan.

According to RAF, QR11.6 billion is needed to meet the basic needs of Syrian refugees this year, with some 6 million children in need of urgent help.

There are also 6.7 million who are suffering from food insecurity. 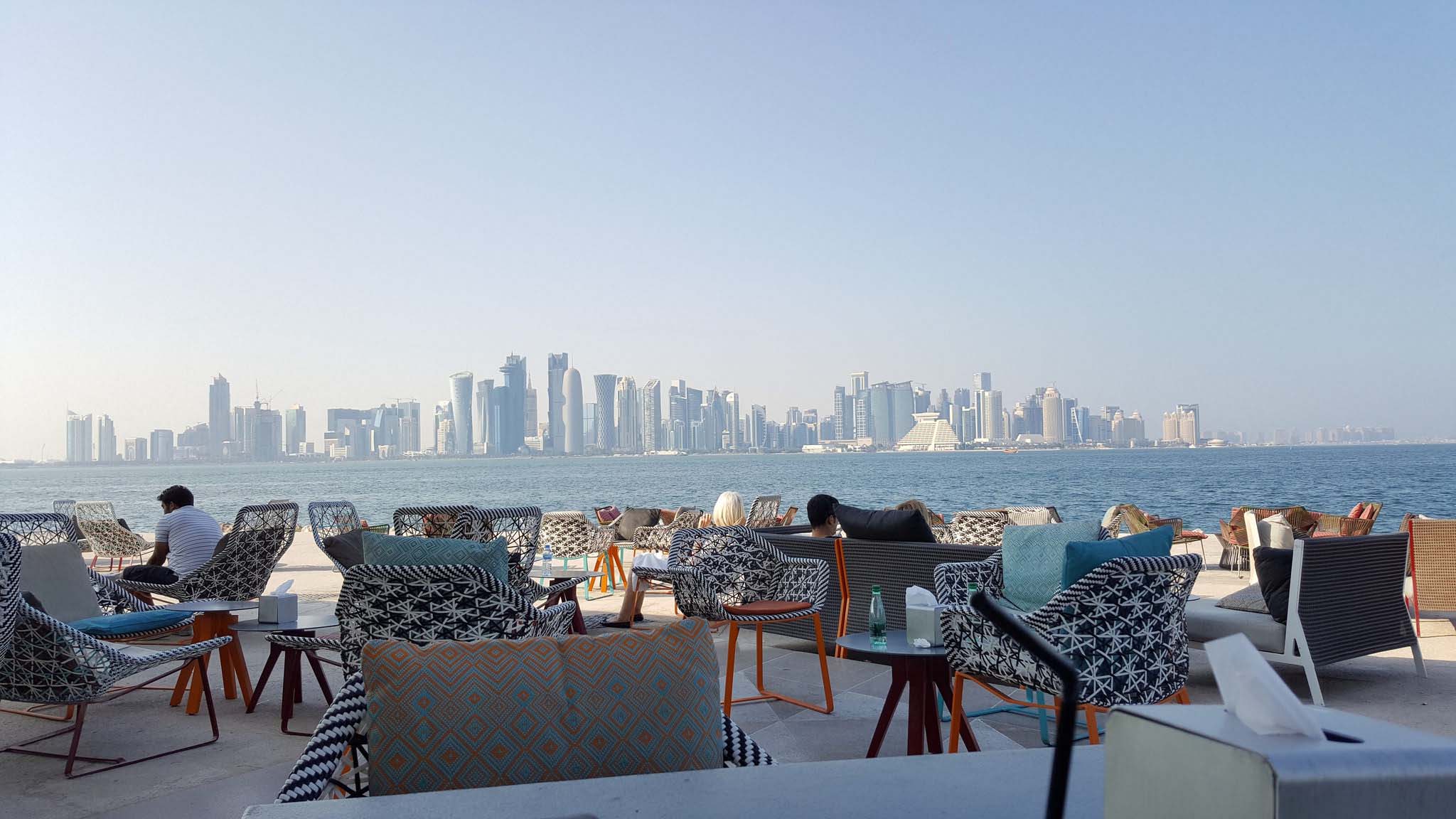 Qatar’s population inches up to another all-time high