Qatar Central Bank (QCB) announced on Wednesday an extension to the circulation of old banknotes.

QCB said the circulation of the old bank notes will be accepted until July 1, 2021. After the specified date, any transactions made using the old notes will be considered an illegal act, the bank warned.

The previous edition of the banknotes will be considered “indemnified currency” after this date.

Those who still hold the current riyal banknotes are allowed to recover its value from the Central Bank within a period of 10 years  from the date of the withdrawal decision.

QCB confirmed the decision “comes in accordance with the provisions of Articles 54 and 55 of the Qatar Central Bank Law and Regulation of Financial Institutions issued by Law No. 13 of 2012,” reports stated.

Read also: ATM upgrades? Where to deposit your new banknotes

“The bank stressed the importance of preserving the national currency and not tampering with it, whether by writing, perforation or otherwise, indicating that these acts are criminalised by the provisions of Article 56 of the aforementioned Qatar Central Bank Law,” according to QCB.

The current notes were unveiled back in 2003 and introduced holographic security threads as well as plastic foil see-through windows.

The new banknotes will have 62 security features, including a barcode. 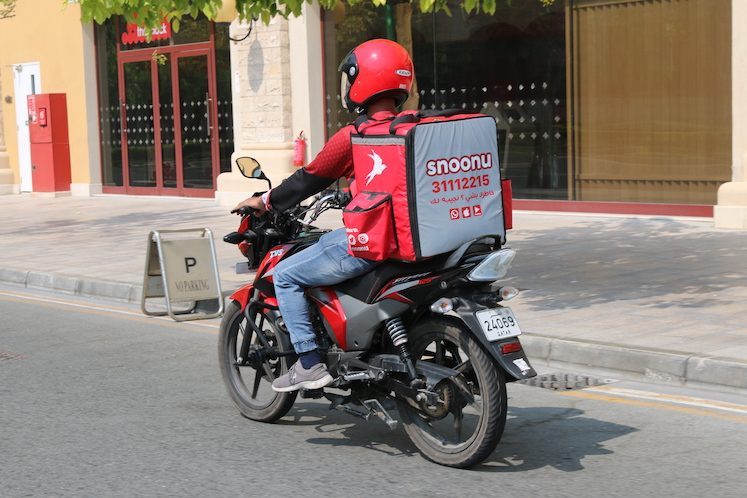