Tensions are escalating in Somalia over delayed elections, leading to several deaths and many more injured.

Qatar issued a statement to condemn ongoing violence in Somalia, where days of unrest has led to several deaths.

“The State of Qatar has voiced its grave concern about the developments in the Somali capital, Mogadishu, over the past two days,” the statement read.

On Friday, Mogadishu security forces fired on hundreds of protestors who were marching against the delay of the country’s election.

Somalia’s President Mohamed Abdullahi Mohamed, also known as Farmajo, has faced severe pressure after missing a February 8 election date deadline without any clarity on how the vote will be conducted in the country.

A coalition of opposition candidates have vowed to launch mass protests until Farmajo steps down. Protesters at recent demonstrations in the capital were met with live bullets, though it is unclear who fired the guns, AFP reported.

Witnesses and police also said an explosive projectile struck an area hosting shops and restaurants inside the airport gates.

“Something hit a restaurant inside the airport, it burned, I cannot say what it was but it caused a heavy explosion and fire that devastated the whole restaurant,” witness Liban Ali told AFP.

Opposition swiftly moved to address a press conference and accused the government of attempting to assassinate its members.

“Myself, several other candidates, legislators and other protesting civilians survived a direct attempt to get rid of us,” Former Prime Minister Hassan Ali Khaire said.

Another opposition leader, Abdiharman Abdishakur, said: “The rockets they fired at us passed and struck the airport where it caused destruction.”

Fatalities have been recorded, though the death toll remains unverified.

In a tweet, a protesters said: “Today we were shot at by the military in Mogadishu, Somalia as we held peaceful protests against the refusal by Farmaajo government to hold timely elections and his illegal grab of power by force.”

Today we were shot at by the military in Mogadishu, Somalia as we held peaceful protests against the refusal by Farmaajo government to hold timely elections and his illegal grab of power by force. I am alright but I don't know about other Somalis. pic.twitter.com/zk79SuDTwa

Farmajo has yet to comment publicly since Friday’s events, though the country’s Prime Minister Mohamed Hussein Roble said he was “very sorry” about what happened.

In a statement, Qatar stressed the need to have a peaceful political dialogue to achieve “ the aspirations of the brotherly Somali people for security, stability, and development.” 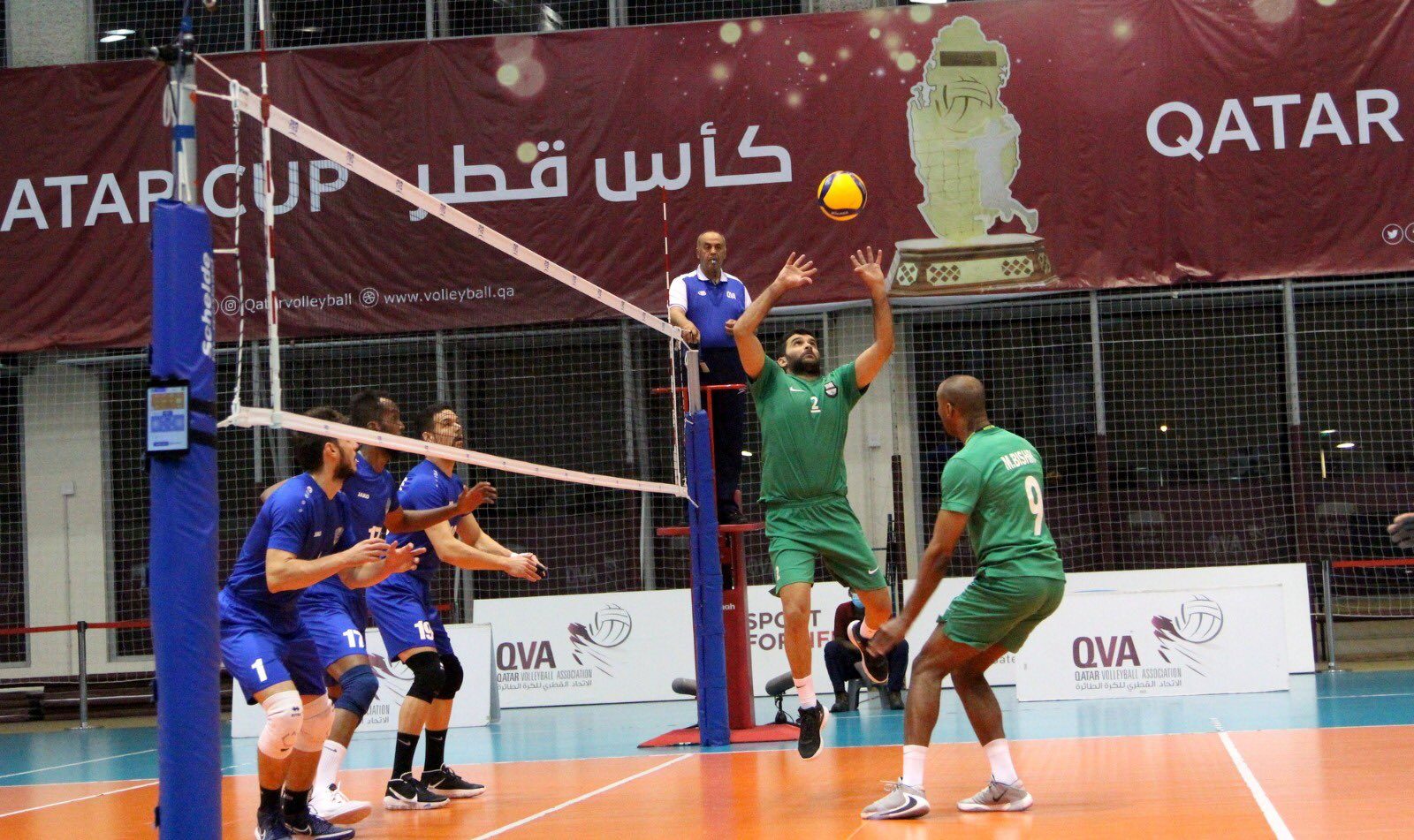 Qatar Airways: more cuts expected, but we will hire again