The Cabinet has approved a proposal by the Ministry of Interior (MOI) to raise the fee for towing a vehicle that has broken traffic laws to up to QR500, QNA reports.

The new charges for towing smaller vehicles (under three tons when empty) will be QR200, up from QR150 previously.

Vehicles over three tons – which could include some larger SUVs such as the Toyota Sequoia and pick-up trucks – will be charged QR500, up from QR200 under the old traffic law.

An empty Toyota Land Cruiser weighs in at around 2.9 tons.

The fee for keeping the car impounded will also rise from QR15 each day to QR20 per day under the new proposals.

It is not clear when the new fees will take effect.

For example, fines for motorists caught overtaking on the right and parking in special needs spots unnecessarily were doubled from QR500 to QR1,000, with the possibility of a jail term for repeated offenders.

The law came into force as Qatar’s roads are getting increasingly crowded and amid calls for the police to take a consistent and harder line on motorists who break the rules.

Under the new legislation, the Traffic Department will also allow motorists with some minor infractions to pay only half the fine within 30 days of incurring it.

However, more serious violations such as reckless driving, driving under the influence of alcohol, fleeing the scene after causing an accident and allowing someone without a driver’s license to use your car are not eligible for the discount.

Meanwhile, there is also an offer available for those who racked up traffic fines before Dec. 31, 2015. There is a 50 percent discount if they pay before April 7, the MOI said.

Under the traffic law, vehicles can be seized for a number of violations, including overtaking on the right, driving in the emergency lane and cutting into a junction at the last minute.

In the last 18 months, the police have started taking a tougher line on motorists who try to skip long queues of traffic by making these illegal maneuvers.

A driver who is caught using the right (slow) lane to overtake can have their car impounded by police for one week, for example.

The motorist would have to pay the towing fine, plus the daily charge for it being impounded before it can be released.

Also under the provisions of the updated law, drivers whose cars have been impounded by the Ministry of Interior’s Traffic Department for illegal maneuvers must claim their vehicles within three months, or they will be put up for public auction.

Previously, they had six months to pay off their fines and the costs accrued and reclaim their vehicle. 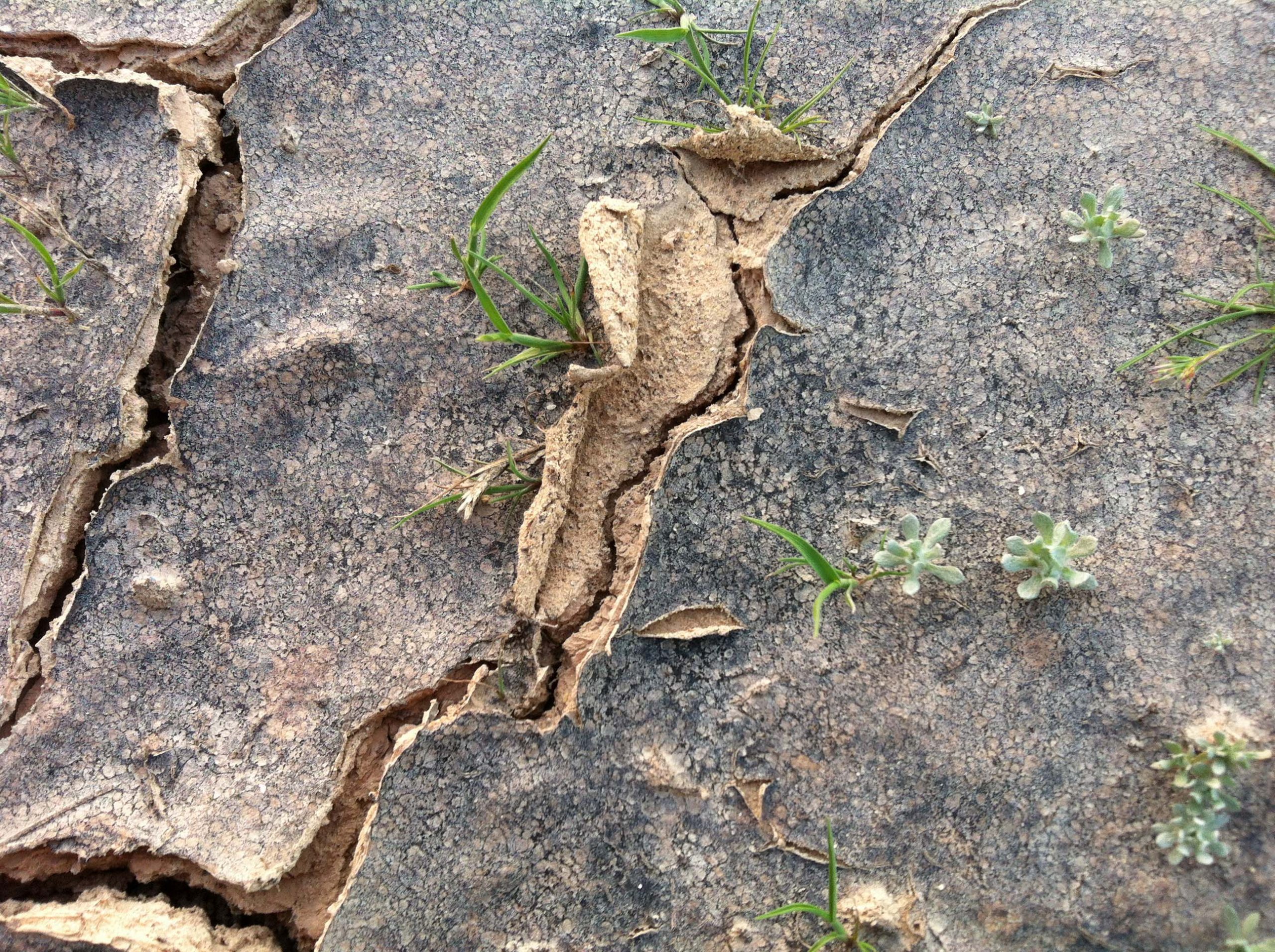