Qatar’s Cabinet approved a decision to extend a ban on outdoor working hours in the summer.

Workplaces are now prohibited from exceeding outdoor working hours during the summer after the Qatar Cabinet approved a ministerial decision on Wednesday.

The Ministry of Administrative Development, Labor and Social Affairs (MADLSA) along with the Qatar Cabinet agreed to limit working hours for jobs performed under the sun or in open workspaces from June 1 to September 15 annually, prohibiting work from 10 am to 3:30 pm.

With the new change, workers will get an additional 2 hours away from the scorching summer sun, which highly affects the workers’ health and productivity. The previous working hours were between 11:30 am to 3pm.

The decision was also part of the ministry’s aim of tightening control over the requirements and specifications of health and safety at work in open spaces for those who are exposed to high temperatures.

In August’s reforms, Qatar’s government imposed strict payment laws that require employers to pay their workers a minimum wage of QAR 1,000, in addition to a housing allowance of QR 500 and food allowance of QR 300—bringing the total to QR 1,800.

MADLSA also dismantled the kafala system, which allows migrant workers to change jobs before the end of their contract without first having to obtain a ‘No Objection Certificate’ (NOC) from their employer, providing protection for workers in the country. 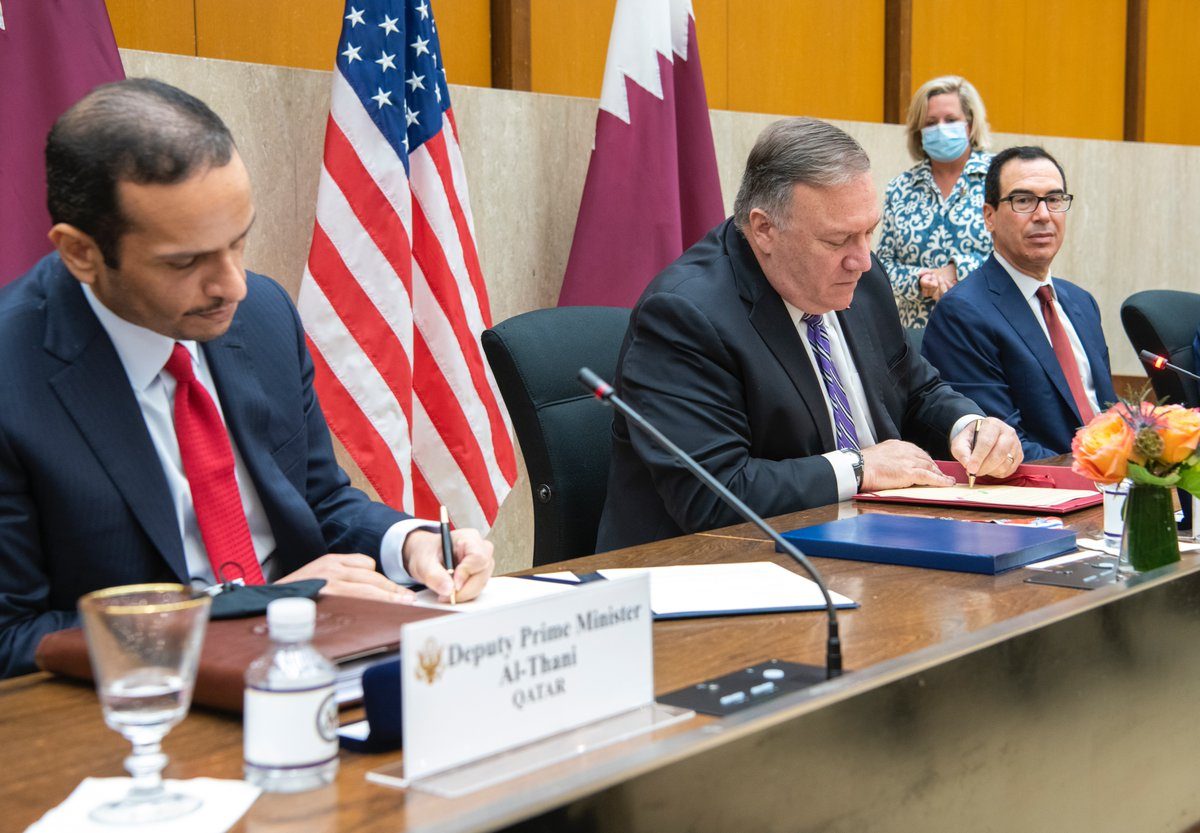 Pompeo to travel to Qatar as part of ‘Mideast peace push’