Japan received its first shipment of LNG from Qatar in 1997. Since then, more than 30,000 deliveries have been shipped.

In a phone call on Wednesday, Qatar’s Amir Sheikh Tamim bin Hamad Al-Thani and Japan’s Prime Minister Fumio Kishida confirmed their cooperation in stabilising energy markets, amid the insecurity the Russian invasion of Ukraine has posed on the market.

Kishida noted that Moscow’s invasion breaches a dire violation of international law which is an infringement on Ukraine’s sovereignty and territorial integrity. This in turn takes a toll on the foundation of both European and international orders.

With energy security becoming a rising international concern in recent months as the war persists between Moscow and Kyiv, Japan and Qatar confirmed their firm stance in maintaining close coordination as a response to the situation.

The soaring prices was also on the agenda, where the prime minister expressed his “hopes” for Doha’s contributions and affirmed that both countries will provide joint efforts in contributing to the stabilisation of the international energy market.

In November 2021, Japan’s largest power generation company, JERA, decided not to renew a 25-year contract with the Gulf country, under which the latter provided 5.5 million metric tonne per year of liquified natural gas (LNG).

The decision was attributed to JERA’s inability to further expand its major contracts at the time “due to developments in the global LNG markets,” the Japanese company’s chief, Satoshi Onoda confirmed.

Despite this, the case was regarded as a ‘blow’ to what experts coined as “one of the most important relationships in the LNG world.”

The Gulf nation provides Japan with an average of 7.2 million tonnes of oil per year. Since the halting of the contract in December 2021, the number has dipped below 2 million tonnes.

Qatar maintained major contracts last year with Japanese companies for its North Field project. The $28.7 billion expansion project is viewed as the largest of its kind in the world.

Japan and its energy sector

Qatar is one of Japan’s biggest sources of LNG imports, alongside Russia, Australia and Malaysia.

Last month, Tokyo froze the assets of 17 additional Russian billionaires, bringing the total number targeted by sanctions over Russia’s invasion of Ukraine to 61, according to Reuters.

Despite Japan’s decision to impose sanctions on Russia’s Vladimir Putin and other Russian officials and financial institutions, the “energy-deficient country has walked a cautious path” on ceasing its energy imports from Moscow.

Tokyo has also ruled out the possibility of withdrawing from joint energy projects in Russia as it deems it as “essential” to the country’s energy security.

“Sakhalin-1 is a rare crude oil procurement source outside Middle East for our country, which relies on about 90% of crude oil imports from the Middle East, and Sakhalin-2 supplies roughly 9% of the country’s LNG imports and accounts for about 3% of the electricity supply volume,” Minister of Economy, Trade and Industry Koichi Hagiuda stated last week. 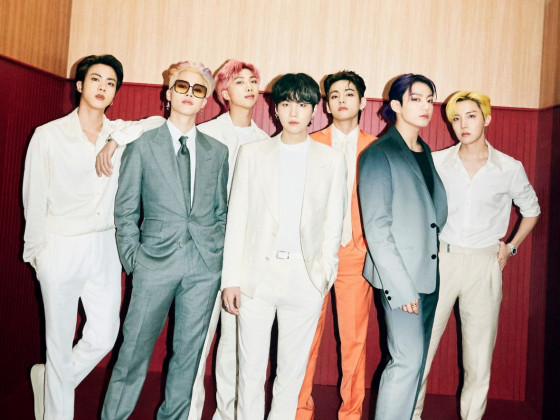 K-pop band BTS visit to Qatar not ‘yet’ confirmed