At least 1.5 million fans are expected to flock to the nation for the World Cup, set to kick off next month.

Qatar Airways has cut down its flights from 18 destinations at the Hamad International Airport (HIA) in bid to make way for 2022 FIFA World Cup fans, a top official confirmed.

The update was revealed as part of remarks made by the airline’s CEO Akbar Al Baker on Tuesday at a press conference in Doha.

“Quite the contrary. We have reduced and withdrawn from 18 destinations in order to make space at Hamad international airport to bring fans,” Al Baker told a news conference in response to a question on whether Qatar Airways is increasing its destinations during the tournament.

Speaking to the media, Al Baker said the flag carrier’s currently aims to provide hundreds of flights for the much-anticipated sporting event. The Gulf state already anticipates around 500 daily shuttle flights, especially from neighbouring countries, throughout the duration of the tournament.

At least 1.5 million fans are expected to flock to the nation for the World Cup, set to kick off next month until 18 December, with the participation of 32 countries.

“Our priority is not Qatar Airways’ network but giving access to all countries participating and bringing in large numbers of passengers,” explained Al Baker.

Last week, Qatar Airways told Reuters that it increased its workforce by 10,000 in preparation for the World Cup traffic. This expansion is also part of its efforts in recruiting more employees to bump up its workforce to 55,000.

“Qatar Airways is on a growth trajectory following Covid and with World Cup preparations in full swing it is ramping up recruitment across the airline,” the company said in a statement to Reuters. 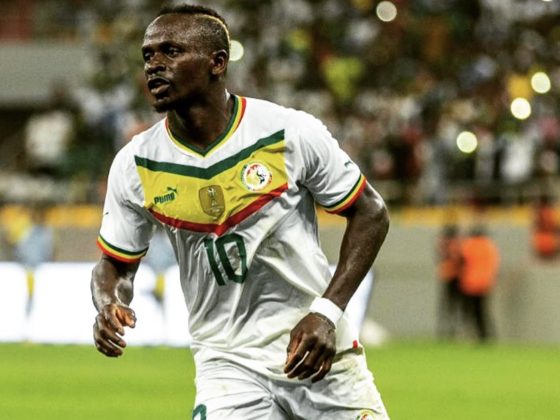