The Qatari flag carrier said its passenger numbers plunged by 82% during what it described “as one of most difficult years”.

Qatar Airways announced on Monday that its losses reached $4.1 billion [QAR 14.9 billion] over the past fiscal year amid global lockdowns to curb the spread of the Covid-19 pandemic.

In its annual report, released on 27 September, the airline said that while lockdown measures led to a decrease in demand for long-haul travel, more than half of the losses were caused by the one-time impairment charge linked to the grounding of the airline’s Airbus A380 and A330 fleets.

However, it also saw “significant improvement” in its EBITDA [Earnings Before Interest, Taxes, Depreciation, and Amortization], which stood at $1.6 billion [QAR 6 billion] in comparison to $1.4 billion [QAR 5 billion] from the previous year.

The CEO also said that Qatar Airways received an equity injection of $3 billion [QAR 11 billion] from the Qatari government to support the company.

“I also wish to take this moment to express our gratitude to our shareholder, the Government of the State of Qatar, for its firm support of the Qatar Airways Group during this challenging period,” he added.

Nevertheless, the leading airline company said it maintained its position as the world’s largest cargo carrier, increasing its market share during the past year and tripling its daily services by operating 183 flights in a single day in May 2020.

“Whilst our competitors grounded their aircraft and closed their routes, we adapted our entire commercial operation to respond to ever-evolving travel restrictions and never stopped flying, operating a network our passengers and customers could rely on,” said Al Baker.

The flagship carrier has managed to expand its network throughout the past year, increasing its destinations from 33 to 140 while identifying new markets in countries.

It also became one of the few global airlines to continue its operations in key cities during the pandemic, from Amsterdam, Dallas-Fort Worth, London, Montréal, São Paulo, Singapore, Johannesburg, Sydney and Tokyo.

“We were able to ensure that more of our scheduled flights operated than any other carrier and fulfilled our mission of taking stranded passengers home, whilst maintaining global supply chains to transport medical aid and supplies essential to the fight against Covid-19,” said Al Baker. 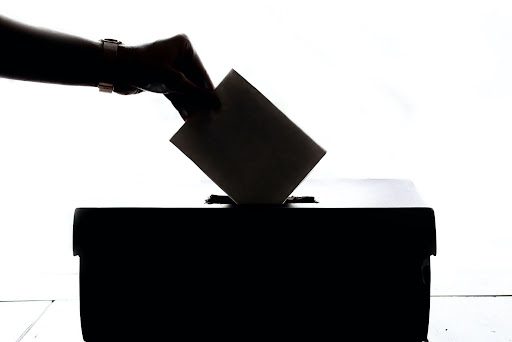