The start of Qatar Airways‘ flights to Sarajevo in Bosnia and Herzegovina has been postponed for the second time and may not commence until next summer, the airline has confirmed.

The Doha-based carrier first announced the new route in March, with a launch date of September 2016. Two months later it was put back to November. An airline spokesperson cited “aircraft delivery delays” as the reason for the latest setback. 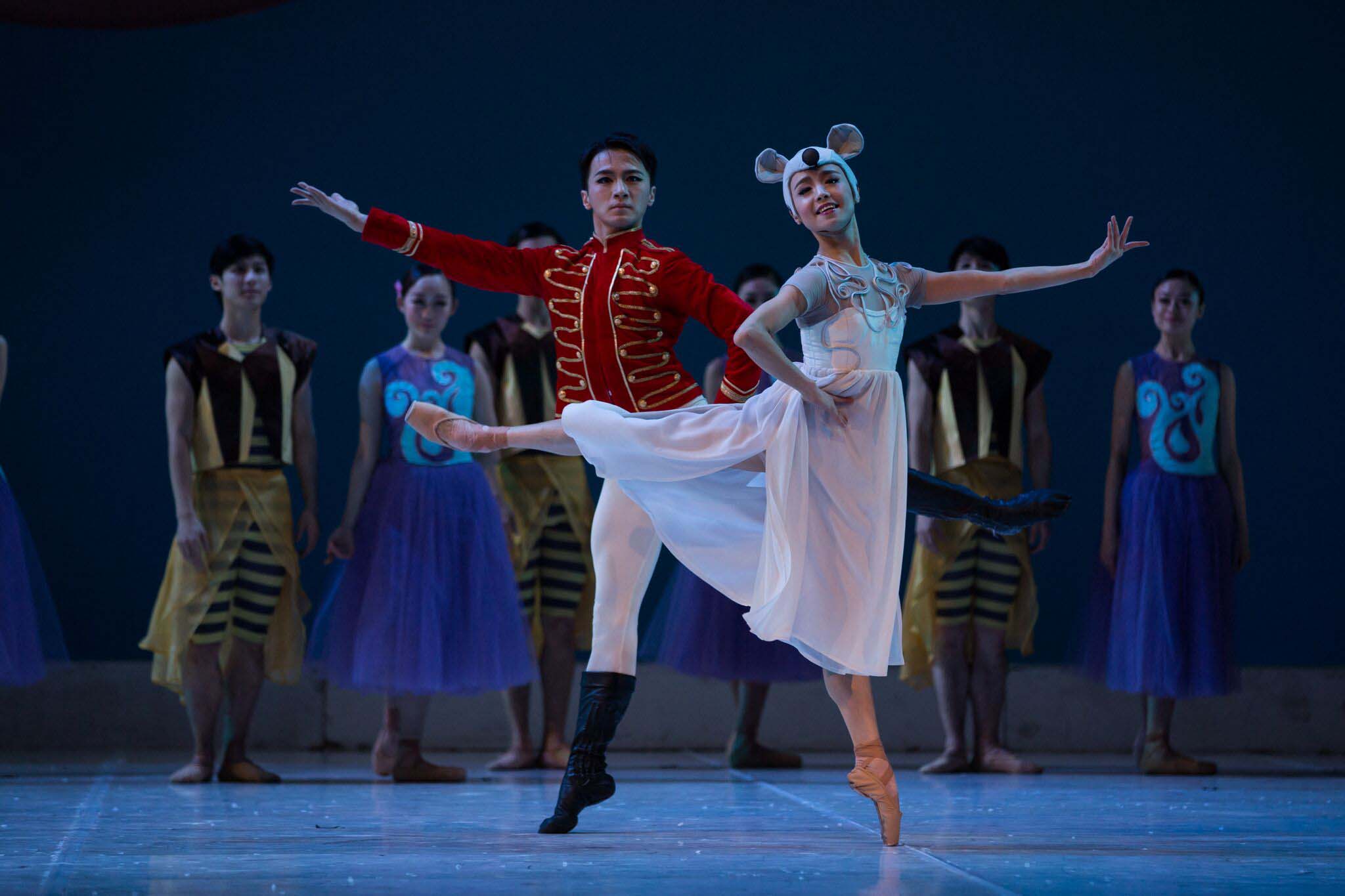 Chinese ballet company to bring The Nutcracker to Qatar