Meanwhile, an HIA subcontractor has said that it is still working on some of the walls of the new terminal. The UAE based Arabian Profile Company (APL) told Arabian Business that it’s still installing composite aluminium-cladded walls at the airport, having been given five more requests for new work in the last few weeks by the main contractor, Bechtel.

“The works started in 2008 and they have been going on until today,” Harald Halvorsen, director of APL, told Arabian Business. “We almost finished but every week we still get work and more requests from the main contractor for the airport project.”

Halvorsen added that the company hopes it will finally complete its work by the end of this month.

Opening revised to “last quarter” of this year

Last week, Al Baker told media gathered for the Arabian Travel Market in Dubai that the new airport is now expected to open “in the last quarter of this year,” echoing previous promises that airlines would operate out of the new facility by December.

The opening of the $15.5 billion HIA has been delayed for four years.

Lindner Depa said it was not able to meet its original completion deadline because it was denied full access to the project site for the first nine months of a 16-month contract.

And when the airport’s re-scheduled April 1st opening was postponed at the eleventh hour after it came up short on Civil Defense health and safety checks, Al Baker laid the blame on main contractor Bechtel, who he said had been “complacent” in meeting “all the regulatory requirements” set by Qatar Airways and Civil Defense.

Bechtel told us in response:

“We continue to work tirelessly with our customer and the relevant agencies toward a successful opening of this world-class airport.  As with every project, we are fully committed to helping our customers achieve their goals.” 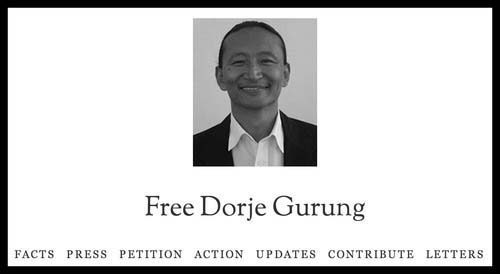