The ‘Gahfiya’ stadium will host the Amir Cup final between Al Rayyan and Al Sadd later this month.

A team from the Supreme Committee for Delivery and Legacy [SC] visited a number of families in Al-Thumama on Thursday to inform them about operational plans for the inauguration of the stadium.

Local families were made aware of a number of plans in place for the stadium’s inauguration – which will coincide with the Amir Cup final on 22 October.

This includes traffic disruptions that could affect the area.

“With just over a year to go until Qatar 2022, community engagement remains at the heart of our work. Only through ensuring that the people of Qatar, and the different communities that reside here, are a part of this great journey, can we deliver a successful tournament,” said Al Mawlawi.

Families in Al Thumama described the majlis visits as “fruitful and informative” while saying the SC team assured disruptions in the neighbourhood will remain at a minimum ahead of the event.

“Being in touch with local majlises has been a pivotal element of World Cup preparations, starting from the construction of tournament venues to the hosting of milestone events, such as the Amir Cup and other tournaments,” said Khaled Al Suwaidi, the SC’s Stakeholder Relations Senior Manager.

The stadium is also known as the “Gahfiya” as its design represents the traditional head piece that is commonly worn by Qatari men.

“For Al Thumama residents, having a stadium designed to honour the gahfiya, a piece of clothing they will have worn throughout their lives, adds even more cultural significance to the stadium, a legacy which they will be sure to revel in long after the World Cup,” said Al Mawlawi.

Among such initiatives is the first-of-a-kind “Host a Fan” project, which allows households across Qatar to volunteer to host visiting fans during sports events in the Gulf state, in a bid to encourage cross-cultural experiences. 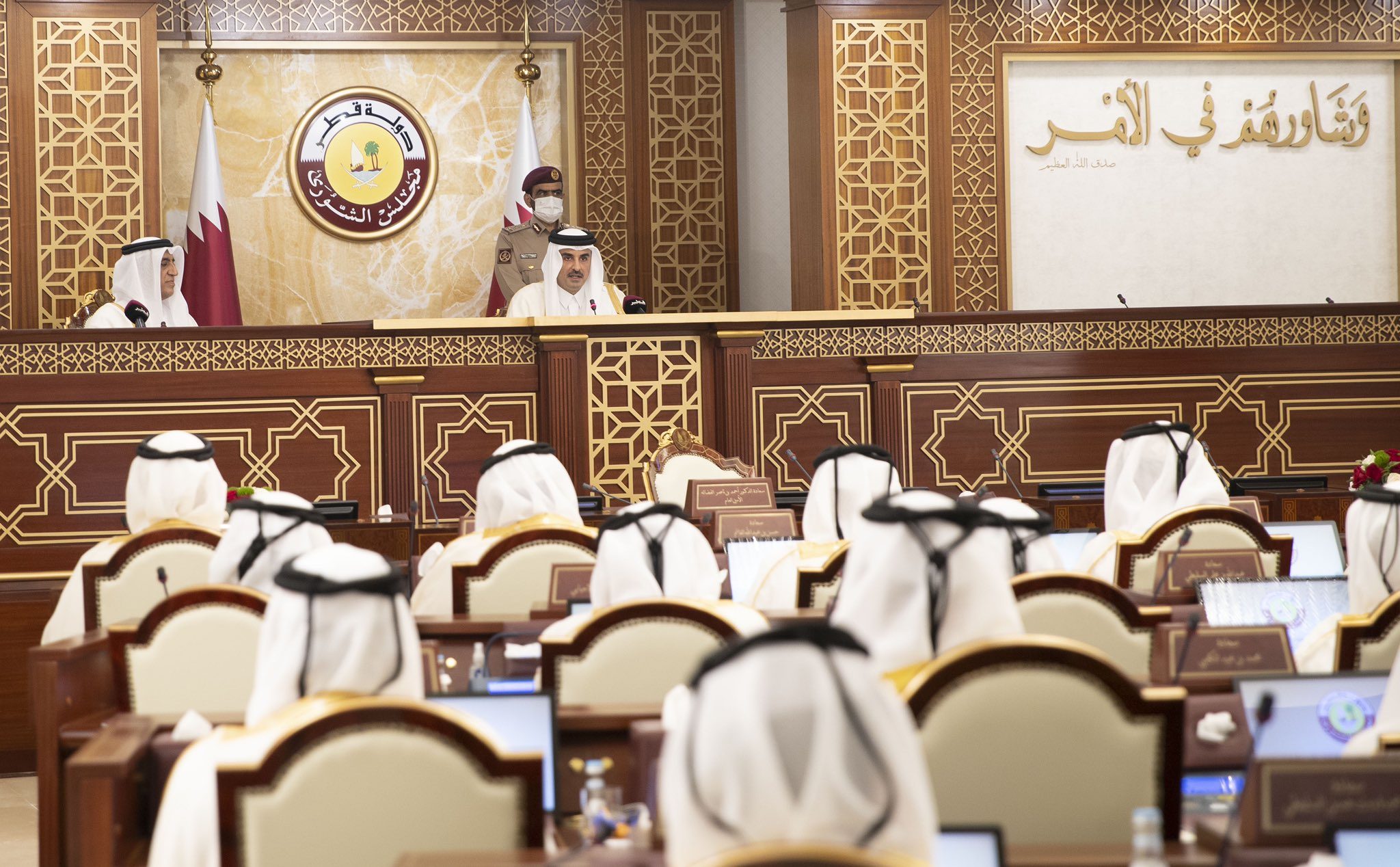