A forgotten briefcase at a bus terminal off of Grand Hamad Street disrupted travel for commuters late last night when it was deemed a security threat, the Peninsula reports.

The terminal was closed off as a police search party arrived with dogs to investigate the briefcase, which had sat for several hours under a bench, the newspaper said, citing eyewitnesses.

Once officials determined the luggage was simply forgotten by a commuter, the terminal reopened to traffic. 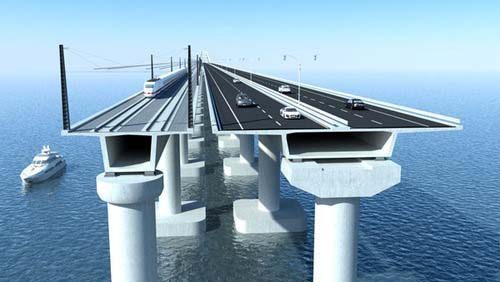