The man who jumped off of the world’s tallest tower this week had “psychological problems” following the December demise of his brother, Dubai police told the National.

The 38-year-old construction foreman, who worked at Arabtec for over a decade, had not been denied holiday time, the company said. 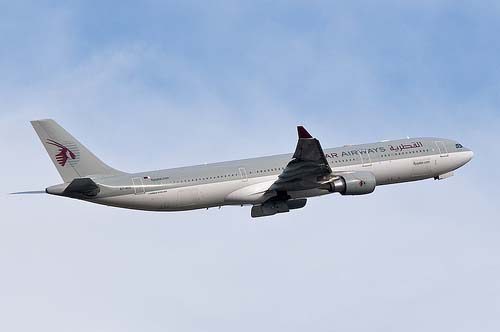 With highest per-capita greenhouse gas emissions in the world, Qatar is next UN Climate Summit host