Qatar is moving full-speed ahead on converting several roundabouts on the Corniche and parallel roads into signaled intersections.

The iconic Oryx Roundabout is not on the official list of R/Bs to be converted by November, but it looks like it’s being dug up nonetheless.

Speaking to Doha News, an Ashghal spokeswoman said the statue will be “safely removed” in the next few days and handed over to the Municipality. Officials there will decide where the Oryx heads next. 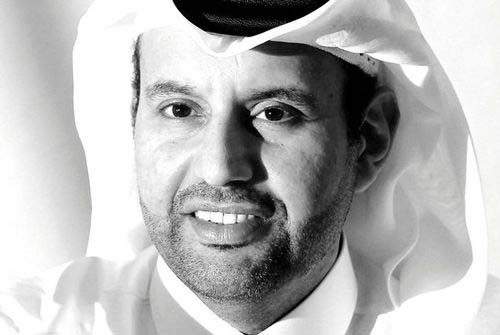