First responders are blocking off Al Jazeera Street in Bin Mahmoud near Red Lobster while trying to get a large fire in an older residential area under control.

According to this photo taken at 2:30pm, the fire appears to have originated from a small, structure within the grounds of a two-story building, but separate from it:

It then apparently spread to the roof of the building, as shown in the next photo.

According to this view of the fire, it appears to have taken place on the roof of one of the residential buildings.

Residents say the fire is now almost out:

The cause and whether anyone was hurt remains unknown.

According to witnesses, the fire erupted around 2:30pm near C Ring Road. Some said there was a smell of burning rubber and electrical cables at the scene.

It is unclear if there are any injuries. Speaking to Doha News, an Avenue Coffee Shop employee on Al Jazeera St. said that building on fire has tenants, but he did not see anyone being carried away on stretchers or treated for medical help.

Smoke could be seen billowing from the blaze for kilometers, half an hour after it first began, prompting questions from residents about where the fire originated from. 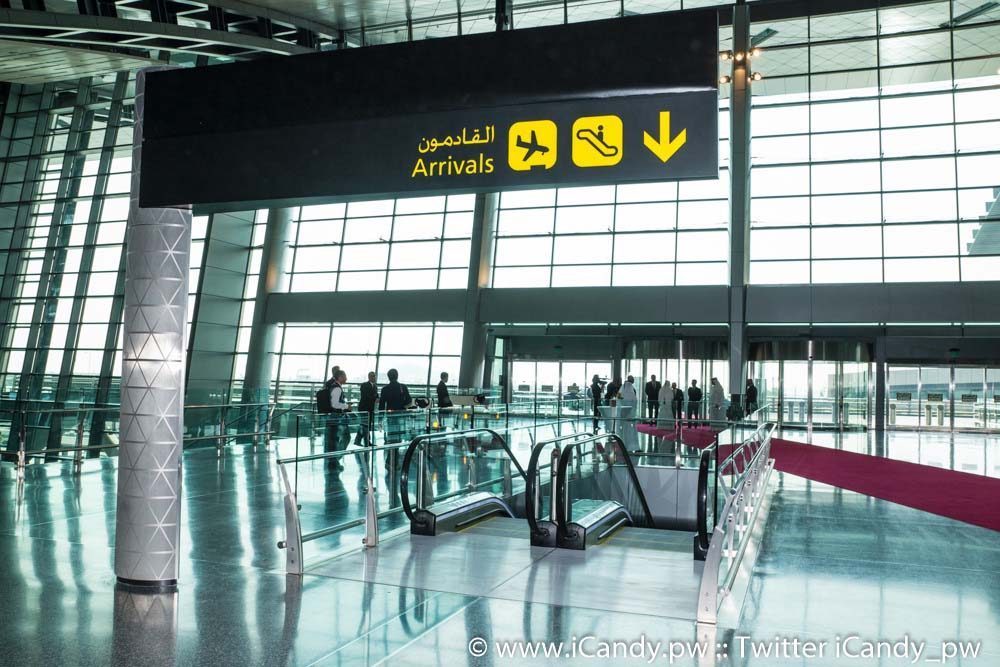 Flying through Hamad International Airport: What you need to know