It may not have been much, but this evening, residents in Qatar got a brief look at a worldwide phenomenon: the last solar eclipse of the year.

Just before sunset – at around 4:30pm – the moon could be seen obscuring part of the sun, almost like a bite had been taken out of it.

The eclipse began around 1:05pm local time, but was not visible here until it was almost over. But many were still on the lookout for it, sharing the above photos with us.

Did you get a look at it? Thoughts? 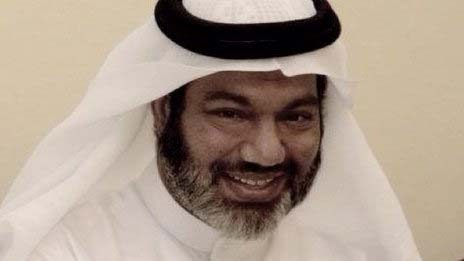 That’s really nice — where’s that from?

Here’s a composite shot in Mesaieed.