A lack of transparency on behalf of the government and private companies in Qatar fuels rumour and conspiracy theories, a recent op-ed in the Peninsula asserts.

Critics lay the blame for rumour-mongering at the doors of the authorities themselves and say their reluctance to share information with the public on issues that directly concern them, and the secrecy with which they function, breeds rumour-mongering. If the government is transparent, interactive and ever-willing to share information with the people, rumours would die their natural death, argue critics.

The article is critical of coverage of the fire provided by Qatar’s traditional media, saying:

Qatari official media blacked out the news of the Villaggio fire and the first flash of the tragedy was telecast on Qatar Television (QTV) nine hours after it had struck.

It goes on to suggest that if a similar tragedy had happened elsewhere in the world, government spokespeople would have provided regular updates. It recognises that the Ministry of Interior did use social media on the day of the fire, but points out:

The ministry gave no basic details like the death toll and the number of people trapped. Their updates about not listening to rumour did little to stop rumour-mongers from spreading panic in society. 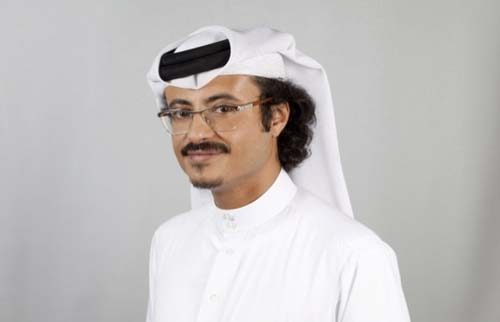