The Chadian government and rebels signed a historic Doha Peace Agreement in Qatar on Monday following five-months of peace-building talks in the Gulf state.

“This agreement will pave the way for holding the Chadian National Inclusive and Sovereign Dialogue in Chad, in the Chadian capital N’djamena, which aims to achieve the inclusive national reconciliation,” said Qatar’s foreign ministry on Sunday, ahead of the signing.

Qatar has been holding preparatory talks between conflicting factions since March in an effort to pave the way for transparent elections that could bring peace to the African nation after a period of political instability.

The Gulf state was named as an official mediator following an unanimous decision by the participating parties. A positive atmosphere emerged in Doha on Monday as both sides were seen exchanging hugs and chants by attendees rang around the room.

The agreement comes ahead of the national dialogue, set to take place on 20 August following months of delay. This coincides with the end of a transitional period for Deby’s 40-member government’s period.

The current Chad leader came to office following the killing of his father and former president, Idriss Deby, amid fighting between the government and rebels from the Front for Change and Concord in Chad (FACT), in April 2021.

Speaking to the press shortly after the signing, Cherif said that FACT did not sign the agreement.

Meanwhile, the EU’s Ambassador to Chad Kurt Cornelis told Doha News that Qatar’s role was important, given the difficulty of bringing together more than 50 sides.

“I think this is a very appreciated effort, which is not easy, it has taken a long time, much longer than what was expected. So we’re very happy with the mediation,” said Cornelis. 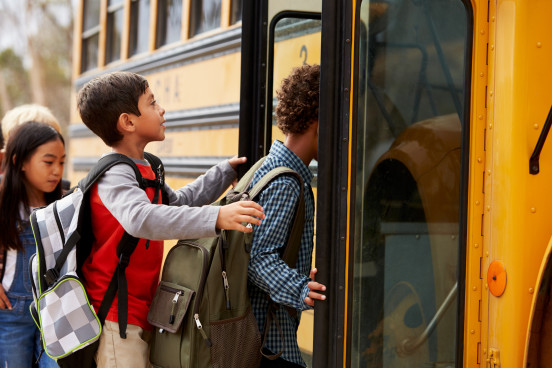