The rupee fell to roughly 198.39 per dollar on Wednesday, a historic low that implies it has lost about a quarter of its value in the past year, according to the central bank.

Pakistan began their long-awaited negotiations with the International Monetary Fund (IMF) on Wednesday, requesting additional funding under a $6 billion bailout package approved in 2019 to aid the country’s devastated economy.

With foreign reserves as low as $10.3 billion, covering less than two months of imports, a growing current account deficit, rising inflation, and a collapsing currency, Pakistan has already asked the IMF to raise the amount and duration of its $6 billion programme.

“Talks with the IMF mission started today,” Pakistan’s Finance Ministry said in a statement, adding that Finance Minister Miftah Ismail and the acting central bank governor would participate digitally in the discussions.

A financial team has already arrived in Doha for talks with the IMF, which will last until May 25 before the lender makes a decision, according to the ministry.

The rupee fell to roughly 198.4 per dollar on Wednesday, a historic low that implies it has lost about a quarter of its value in the past year, according to the central bank.

On a recent trip to Washington, the finance minister demanded a larger IMF assistance. Following that request, the IMF said that Islamabad had agreed to reduce unpaid oil and power subsidies.

Pakistan is anticipated to spend around $2 billion on subsidies that have yet to be withdrawn from March to June.

If it withdraws the subsidies on which many Pakistanis rely, the government that took over in April after Prime Minister Imran Khan‘s administration was ousted, risks a political uproar.

So far, nearly half of the $6 billion existing package has been delivered, but more recent instalments have been delayed many times due to IMF worries regarding fiscal policy measures.

Pakistan will receive more than $900 million if the present evaluation is successful, which will help unlock further external funds.

“IMF mission chief, Nathan Porter, shared with the minister for finance and revenue IMF’s assessment of the challenges facing the economy. He sensitised that Pakistan’s economy demanded both immediate and long-term measures,” a statement by Pakistan’s Finance Division said.

According to the statement, some of the issues that have negatively impacted the economy are allegedly “beyond the control of the government.”

“These included exogenous factors like supply shocks, commodity super cycle and the Russia-Ukraine conflict due to which commodity prices further soared. These factors were putting pressure on the current account as well as foreign exchange reserves,” it added.

Because his government reneged on agreements to decrease or stop some subsidies and boost income and tax collection, a $6 billion IMF bailout plan approved by former Prime Minister Imran Khan in 2019 was never completely executed.

Islamabad has gotten $3 billion so far, and the programme is set to expire later this year. Officials want the programme to be extended until June 2023, as well as the next $1 billion tranche to be released.

Shehbaz Sharif, the Prime Minister, has promised to revive the country’s stagnant economy, but critics believe his shaky government has failed to make critical decisions. 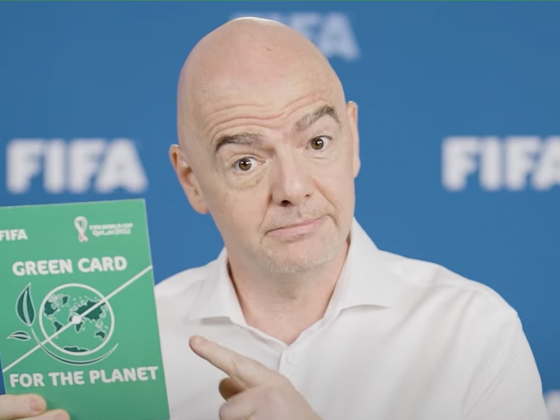