There are a lot of pregnant people in Qatar, a country where some 50 to 60 babies are born each day.

Though Qataris have large families, the majority expat population has contributed to the high birth rate here (more than 15 per 1,000 people).

Many expat women approach giving birth in a foreign country with some trepidation.

But most, like Doha News editor Tory Scott, find the experience to be a positive one, overall.

Is it the same as giving birth at home? No.

But in some ways, it’s better, writes Scott in her latest column for the Telegraph:

A medical gulf emerged between the UK and Qatar during our nine months. In the UK, my pregnant friends were offered two scans; I had one a month at least. In contrast to British friends who were often sent home hours after giving birth, I’d be in hospital for a minimum of two days. Our son would be looked after in the hospital’s nursery as a matter of course, unless we requested otherwise.

There are tricky parts – only some private hospitals will allow husbands to attend the delivery, home births are illegal and nursing isn’t as encouraged as it should be.

But, like Scott, I also found the delivery experience to be positive, twice now – and much cheaper than back home in the states!

Have you given birth in Qatar? Are you thinking about it? 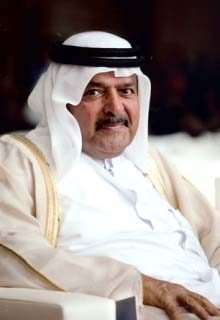