A whopping 2,500kg of meat taken from a store in the Industrial Area has been confiscated by authorities in a raid.

According to local media reports, the employees of the warehouse had been repackaging expired meat so they could continue selling it.

This is a violation of the food law, which was updated in 2014 to grant officials more power to punish outlets that store and sell food unfit for human consumption.

Municipal inspectors have since destroyed the meat and the case has been transferred to the “concerned authorities,” the Peninsula reports.

The updated food law also allows the government to name and shame erring establishments. However, for now this is only in Arabic and only on the Ministry of Municipality and Environment’s website.

And authorities can now also dole out harsher penalties for restaurants and food outlets breaching health and hygiene regulations.

However, some people appear to want those penalties to get even stiffer.

Last month for example, a Sri Lankan restaurant was closed for the maximum possible number of days (60) after serving a rodent in a meal.

News of the violation sparked an outcry among some residents who called for Colombo’s permanent closure. 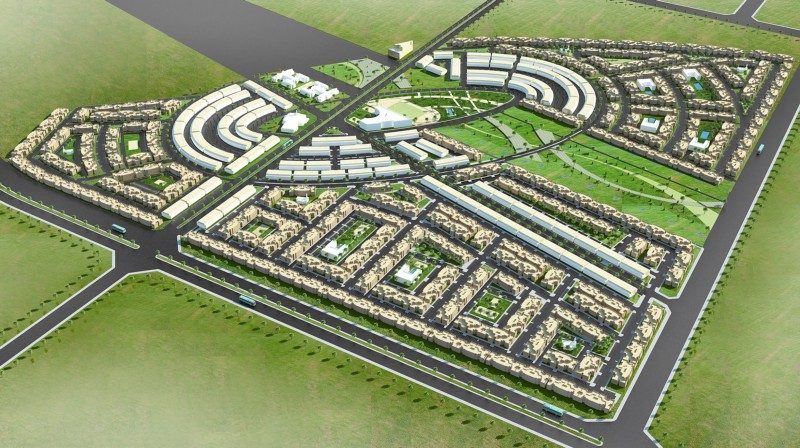 FIFA turns to new advisory board for human rights help