Qatar is committed to defeating terrorism in all its forms, contrary to a recent “orchestrated campaign” that asserts otherwise, a government official has said.

In a statement this week, the director of the Government Communications Office (GCO) denounced a series of opinion pieces recently published in US media.

Over the past month, more than half a dozen op-eds have urged a rethink of ties to Qatar. They allege that the government sympathizes with or overlooks the actions of extremist groups in the region.

The pieces ran ahead of US President Donald Trump’s visit to Saudi Arabia, which kicked off yesterday.

Qatar’s Emir is set to meet Trump in Riyadh today.

In one op-ed, published in US News & World Reports last week, Ilan Berman of the American Foreign Policy Council highlighted Qatar’s relationship with Hamas, a group on the US’s designated terrorist list.

He also pointed out the hosting of Taliban leaders in Doha and Qatar’s purported ties to Syria’s Nusra Front.

“What drives Qatar’s duplicitous policy? Perhaps it is simply an attempt by the kingdom’s savvy emir to navigate the volatile politics of the region, where one keeps his friends close but his enemies closer.

Maybe, however, it is an accurate reflection of the Qatari government’s enduring conception of itself as a champion of radical Islamic causes, notwithstanding its close ties to the West.”

The GCO’s Director Sheikh Saif Al Thani however called such claims “absurd,” saying that Qatar is actually a target for terrorist groups.

“They threaten the peace and stability of our region and they put our national sovereignty at risk,” he said, adding:

“Which is why it is absurd to suggest that Qatar would either aid and abet those seeking to finance these extremist groups or harbor an Al Qaeda mastermind, as the anti-Qatar campaigners have recently alleged.”

Qatar actually helps fight terrorism in the region by participating in coalitions such as the US-led one against ISIS, Al Thani said.

Additionally, officials are working to support education, reconstruction and economic development programs throughout the Middle East.

Emir Sheikh Tamim previously said hopelessness due to a lack of opportunities was among the root causes of terrorism.

Qatar has long fended off allegations that it supports extremist groups in the region.

However, government officials have previously pointed out that Qatar and other countries may have different definitions of what constitutes a terrorist group.

When asked why Qatar doesn’t classify the Muslim Brotherhood as a terrorist group, as the UAE and Saudi Arabia do, Sheikh Mohammed bin Abdulrahman Al Thani said:

“The question is whether the data or information that led these GCC countries to classify the organization as such is the same information available to Qatar?

No it is not, and thus we have not placed the Brotherhood on the terrorist list because we have not obtained proof that the Muslim Brotherhood present in the state of Qatar are planning terrorist activities against Qatar.”

Al Thani was also asked about why it does not honor Egypt’s demand for controversial scholar Sheikh Yusuf Al Qaradawi to be extradited.

To this, the minister said Al Qaradawi is protected by Qatari citizenship.

“The Qatari constitution does not allow for the submission of any Qatari citizen to foreign judiciary, be it in an Arab or non-Arab country.” 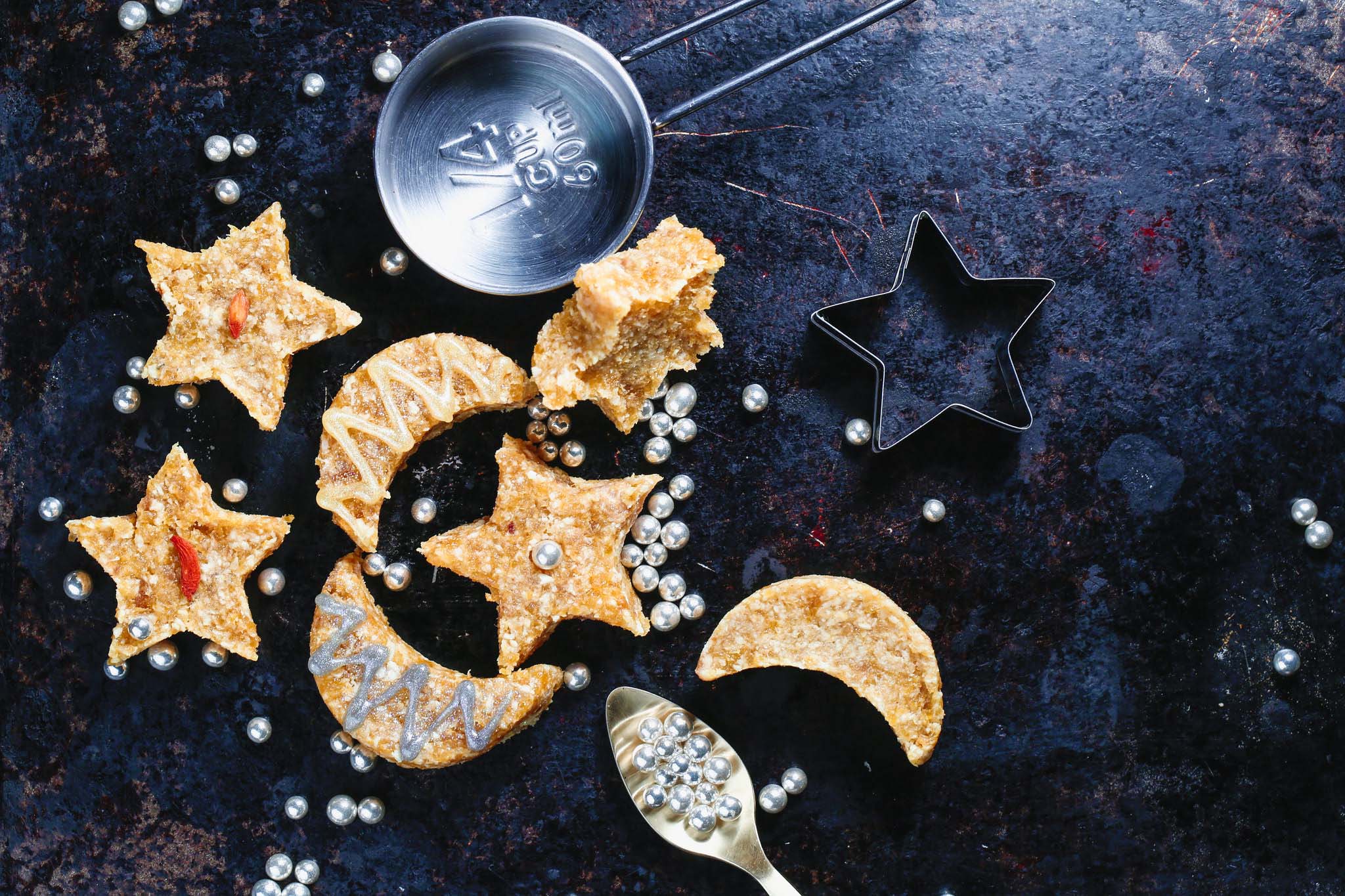 What to know about Ramadan in Qatar – 2017 edition What to know about Ramadan in Qatar — 2017 edition